Why is cycling better than running?

Why is cycling better than running? 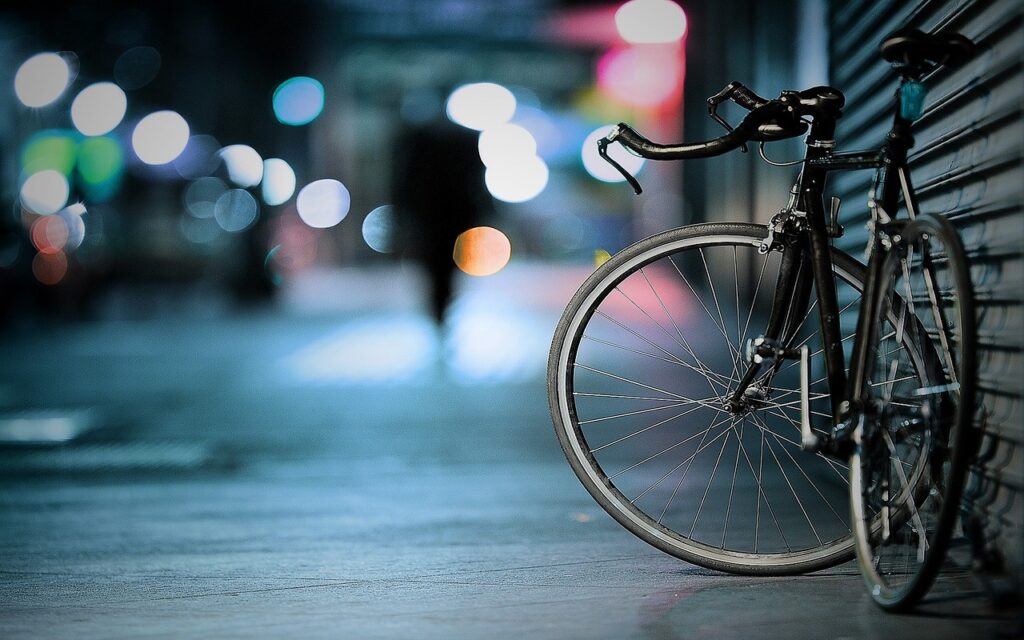 Any form of exercise has numerous benefits, including improving obesity prevention and weight control, defending against diseases and conditions, and enhancing the efficiency of the cardiovascular system.

Running and cycling are always debated as both are considered the best form of exercise after gymming and swimming. We think cycling is the best hobby out there, but there are plenty of other options to weigh up. Running may burn more calories than cycling, but it is more physically demanding and harder on the joints and muscles.

In addition to its physical health benefits, cycling can improve your mental health and expand your social circle.

Exercises such as running or cycling should be at most 60 minutes daily if you are participating in vigorous activity. Numerous studies have found that vigorous exercise over five hours a week, or 60 minutes a day, harms your cardiovascular health.

Both exercises burn calories depending on their intensity and duration—using muscles in running burns more calories than that cycling. In contrast, cycling is a more gentle form of exercise, and you can cycle for a longer or faster period of time. Exercise on a flat surface burns fewer calories than exercise on a hill for any portion of your workout.

The metabolic rate of an individual depends on several factors, including age, weight, and gender. It may be necessary to burn more calories during exercise based on your personal health goals.

The lower half of your body can be built by cycling. Your muscles will become stronger and more toned if you run, but you won’t gain much bulk. Pedaling while biking builds leg muscles. You also engage your top half, but not as intensely as your bottom half. 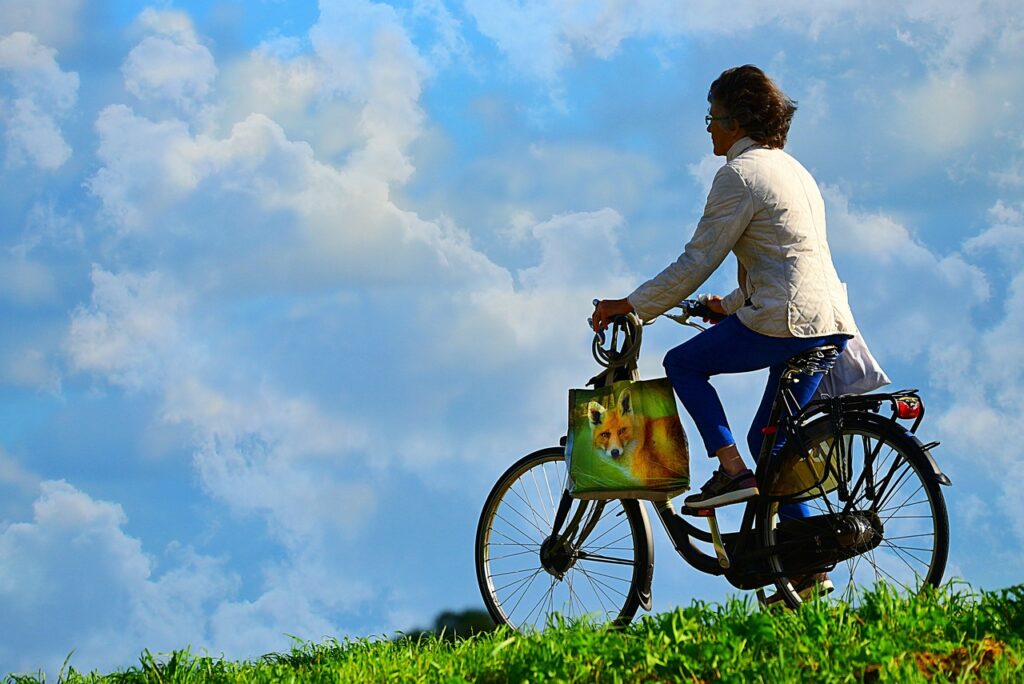 It is difficult for runners to avoid several injuries that occur frequently. Runners often suffer from shin splints, a runner’s knee, hamstring injuries, stress fractures, and Achilles tendonitis. The body is heavily impacted by running, while cycling is less so.

Here are the top seven reasons why we think that cycling is better than running:

1. Fitting cycling into your schedule is easy

Biking to work is becoming more popular among workers. By switching to cycling for your morning commute, you won’t have to carve out time for the gym. Furthermore, studies have shown that bike commuters have 22 percent fewer absent days than their driving counterparts and are more productive and happier.

Cyclists can also travel long distances to see areas of their province or city they might otherwise miss by riding a bicycle. Runners aren’t able to see less than those who cover long distances.

2. The impact of cycling is low

Running is a physically demanding sport. It is estimated that 25 to 30 percent of runners suffer from runner’s knee or patellofemoral pain syndrome. It’s a result of overuse. Stepping on the ground causes the kneecap to rub against the thigh bone, causing knee pain and discomfort. Low-impact sports such as cycling are popular among athletes. Thus, it is suitable for people recovering from injuries or joint-related conditions like arthritis since it puts less strain on their joints.

The term “spin” refers to indoor cycling classes. One can use the stationary bike at home or in the studio. When it comes to motivating workouts, a stationary bike might be the best choice.

Runners use more muscle groups than in other sports, so they burn more calories. Despite this, they burn the same amount of calories regardless of intensity or duration. If you run at five mph and cycle at 12 mph for 30 minutes, you will burn about 288 calories. In addition to burning more calories, cycling at a higher intensity will burn more fat. During a 30-minute spin session, for instance, 369 calories are burned.

5. More muscle is built by cycling

In contrast to running, cycling builds muscle mass. Resistance causes muscles to grow. Cycling pedals create resistance, so a tough session on the bike leaves you feeling burnt in your quads.

6. Something is thrilling about cycling

A bike’s speed makes cycling a thrilling sport. Runners obsess over their pace over a single kilometer, while cyclists zoom along on descents at an adrenaline-inducing speed. A cyclist is faster than even the fastest runner.

7. Cycling is fun and maintains discipline

Different cycling disciplines allow cyclists worldwide to practice the sport in unique ways. Downhill biking is distinct from road biking, mountain biking takes place on forest trails, and cyclocross takes place on artificial surfaces. Despite their similarities, these fun disciplines require very different skill sets, cycling equipment, and fitness levels. There are a variety of ways to run, but it is all about moving forward.

It is impossible for cyclists to empty themselves completely after rides lasting more than two, three, or four hours. It is extremely draining to run for that long, however. On sunny summer weekends, you can spend hours riding your bike if cycling is your hobby.

Some people got an excuse to munch on extra snacks after cycling in light of the fact that a half-hour ride to work should burn between 200 and 500 calories. Thus, you are justified in having a smug second breakfast at your desk.

In addition, global pollution levels are massively increased by short trips, and people often spend a large portion of their time staring at the bumper of the car in front. Biking helps you to save time, money, and fuel.

Be sure to consult your healthcare provider before starting any new exercise routine. They can recommend the most appropriate for you based on your medical history and fitness level.

The good thing – and sometimes bad thing – about working out is that it is addicting. Once a person can get through the first couple weeks of a new exercise plan, their brains start Read more…