Last updated by Nicolas Desjardins on 30 May 2022

Who is Mary Beth Whitehead?

With no clear background regarding Mary Beth Whitehead’s early life story and personal information about her, Mary Beth Whitehead is a woman known to participate in a popular surrogacy case in the United States back in the 1980s.

Mary Beth Whitehead was a high school dropout who participated in an ad posted by an infertility clinic located in the Asbury Park Press in New Jersey. This ad is meant to let other women volunteer to help women who are suffering from bearing a child or infertility.

Mary Beth Whitehead was married to a truck driver, Richard Whitehead, and had two children together – Ryan and Tuesday. Unfortunately, Richard was caught in a freak accident when the trailer that was carrying a bulldozer suddenly detached from the dump truck he was driving throughout South Jersey’s traffic circle. Around his untimely death, Mary Beth Whitehead was pregnant with the surrogate baby, Baby M. 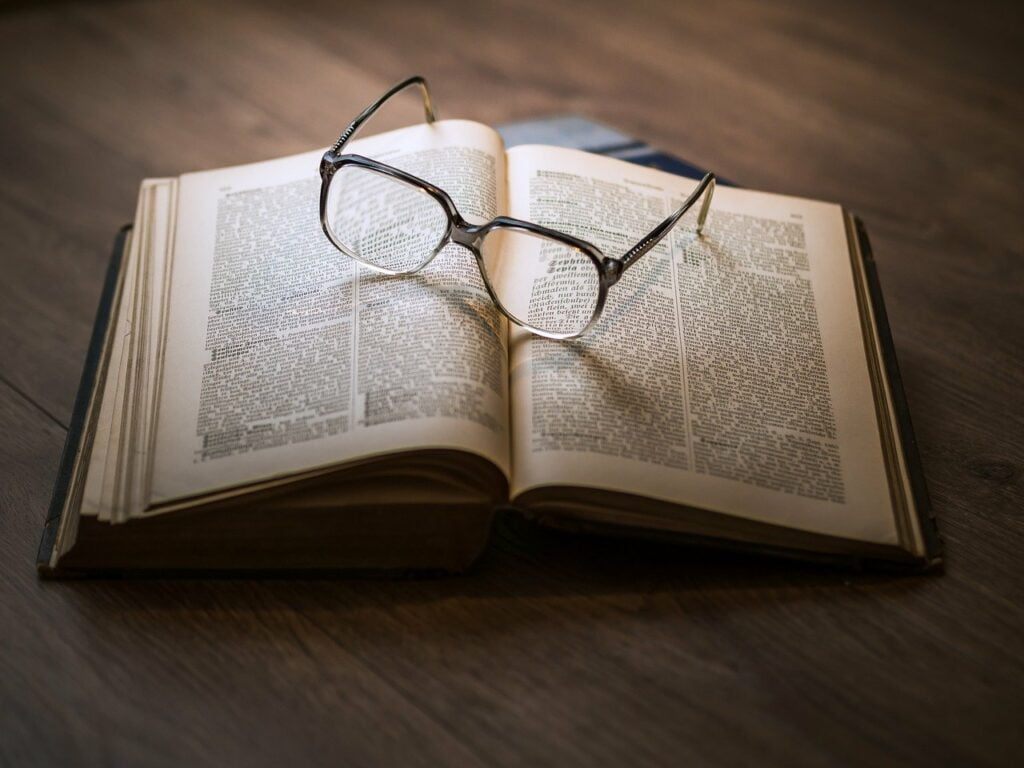 How Did the Surrogacy Happen?

The surrogacy took place when Mary Beth Whitehead signed a contract with the Sterns, Elizabeth Stern, and William Stern. Elizabeth Stern did not have fertility problems but unfortunately, she was diagnosed to have multiple sclerosis, a chronic disease that damages the central nervous system.

Elizabeth Stern’s disease, puts her in a dangerous life and death situation if she was pregnant and will finally conceive because there are chances that she could experience temporary paralysis or worse, die, as well as the baby or probably have some defects in childbirth.

Still, despite signing the contract with Mary Beth Whitehead regarding the surrogacy, Elizabeth was quite hesitant since in vitro fertilization was an advanced health science technology, and she feared the possible any unknown genetic risk factors.

Bill Stern still pushed Elizabeth Stern to proceed with the surrogacy since he insisted that it is a requirement or it is important because he is the last survivor in his family that was eradicated during the Holocaust in Nazi Germany, thus the need to have a child-related to him by blood to continue the legacy.

With this, the Sterns and Mary Beth Whitehead proceeded to continue the surrogacy. According to Mary Beth Whitehead, Stern’s sperm must be artificially inseminated in her, and have no parental rights to the surrogate baby in favor of the Stern family, with benefits in return such as cash that amounts to 10,000 US dollars, and some other important expenses.

The Birth of Baby M

After three days of the birth of Sara Elizabeth Whitehead, she was then handed to the stern family and named Melissa Elizabeth Stern. In a surprising turn of events, Mary Beth Whitehead came back for the Sterns and started to demand to give the baby back to her for she could not live without the infant and claiming that it was her.

She insisted on having the baby for even just a week then she could surrender the baby to the Sterns for good. The Stern family was taken aback by Mary Beth Whitehead’s sudden demand but they fear the surrogate might commit suicide, since the Sterns did not want to risk that unfortunate circumstance, the family handed the baby to Mary Beth Whitehead for her well-being and for their belief that the surrogate would keep her word and return the baby back.

The Whiteheads family stated that Mary Beth Whitehead was undergoing an infection in her bladder at that time. But in reality, it was only an excuse to cover their real motives, which is kidnapping Baby M for their sake. The Whiteheads family fled to Florida from New Jersey. The Stern family demanded to arrest the family by contacting a county prosecutor. 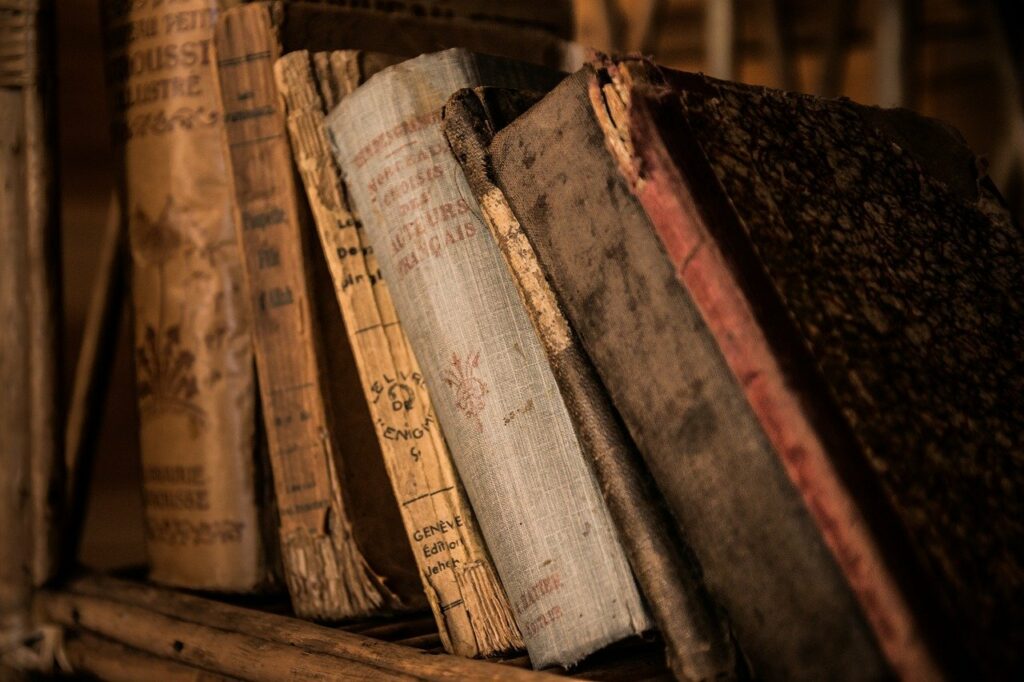 The recordings were then converted into tapes to serve as evidence against Mary Beth Whitehead and her family. In a recorded 45-minute conversation with the Sterns, played from the tape, Mary Beth Whitehead threatened the Stern family to kill Baby M, quoting “I gave her life, I can take her life away,” and Mary Beth Whitehead also mentioned, “Forget it, Bill. I’ll tell you right now, I’d rather see me and her dead before you get her.”

A trial at New Jersey Superior Court, ruled by Judge Harvey R. Sorkow finally took place back on March 31, 1987. Judge Sorkow awarded the custody of Melissa or Baby M to the Stern family under the “best interest of the child analysis” or the order regarding between two parties who will take care of the child better.

Judge Sorkow also validated the surrogacy by terminating Mary Beth Whitehead’s parental rights over Baby M. Elizabeth Stern was then escorted to the chambers after the judge formalized an adoption.

Mary Beth Whitehead appealed to the judge during the ruling. The Supreme Court of New Jersey allowed Mary Beth Whitehead’s visitation schedule since the court is still finalizing its ruling regarding surrogacy. Mary Beth Whitehead acted on either claiming Baby M, inciting, or stirring up the Stern family violently, which includes returning the hand-lettered shirt with the print, “I have a brother and sister.”

The Verdict Regarding the Surrogacy

The judges from the Supreme Court of New Jersey finally finalized their ruling on the surrogacy case. Back on February 3, 1988, led by Chief Justice Robert Wilentz, invalidated the surrogacy contract since it is an act antagonizing the public policy but as per the judges’ ruling, used the “ best interest of the child” and remanded the surrogacy case to the family court. In closing the case, the lower court or the family court granted the Stern family custody of Baby M while Mary Beth Whitehead was given the right to visit the child.

How Did the Surrogacy Case Attract the Public’s Attention?

This surrogacy case garnered attention from the masses since it served as a perfect example regarding surrogacy or third-party reproduction having to get messy or entangled as well as raised some concerns regarding parenthood and other possible conflicts that would circle around pregnancy and childbirth.

Some points extracted or discussed regarding the surrogacy case between the Whiteheads and the Sterns, caused feminists to argue regarding the right of a woman to decide on what they should do about their bodies, lives, and to their children. These rights somehow took the woman’s right to practice her parental right to the child she gave birth to.

This case also raised some debates regarding surrogacy as something controversial or still would be legally practiced to help infertile women or those who struggle with childbirth. There is no right or wrong argument since at the end of the day it is still the person’s choice about what to do with their life. Some people would find surrogacy as something unethical or just emotionally messy since it involves a third person while others would still approve of it.