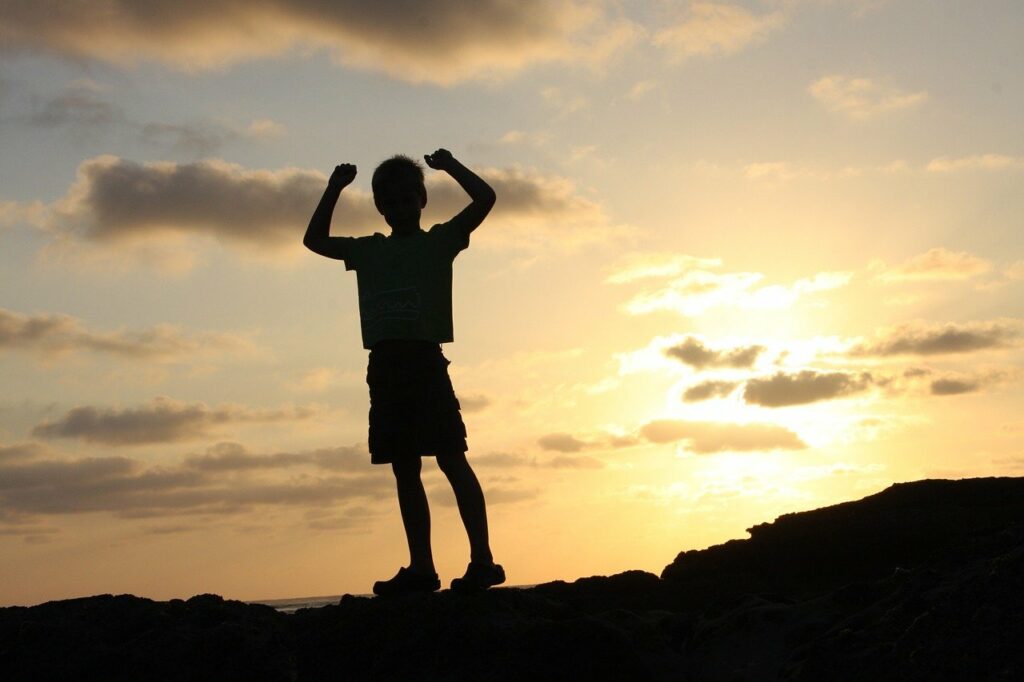 We all know that when we want to get to know a celebrity we have seen on television, on big screens, in films, shows, or in relation to other popular celebrities like them, we tend to take a deep dive into that celebrity because we get invested. Most of the time, the more we get to know them, the more we get drawn towards them and somehow mark them a place in our hearts but there are sometimes that the opposite happens.

Most of us are guilty of looking into our favorite celebrities’ early lives because we want to know their history before they became the bright stars they are today. Most of the celebrities we know of today came from average beginnings like they were just normal people going on about their daily lives. Some celebrities before have had a rough patch in life because some of them grew up from humble beginnings but their talent shone through and made a big name for themselves throughout their years in the spotlight. As for other celebrities, they were fortunate enough to have a lot of connections and wealth which is why they have an immediate head start in their career. Some of these celebrities are probably children of entrepreneurs or are children of famous celebrities in the previous generations.

Sandra Bullock previously had an interview with the mother and daughter duo, Willow Smith and Jada Pinkett Smith on the famous Facebook talk show called Red Table Talk. Bullock had spoken up about her experience as a mother with her two adopted children—a topic she does not usually open up to the media. She mentioned this while discussing her role in the new film called The Unforgivable, which shows a woman who was in prison for two decades and has to adjust to society. Sandra Bullock shed a light on being open to the conversations about foster care and adoption. 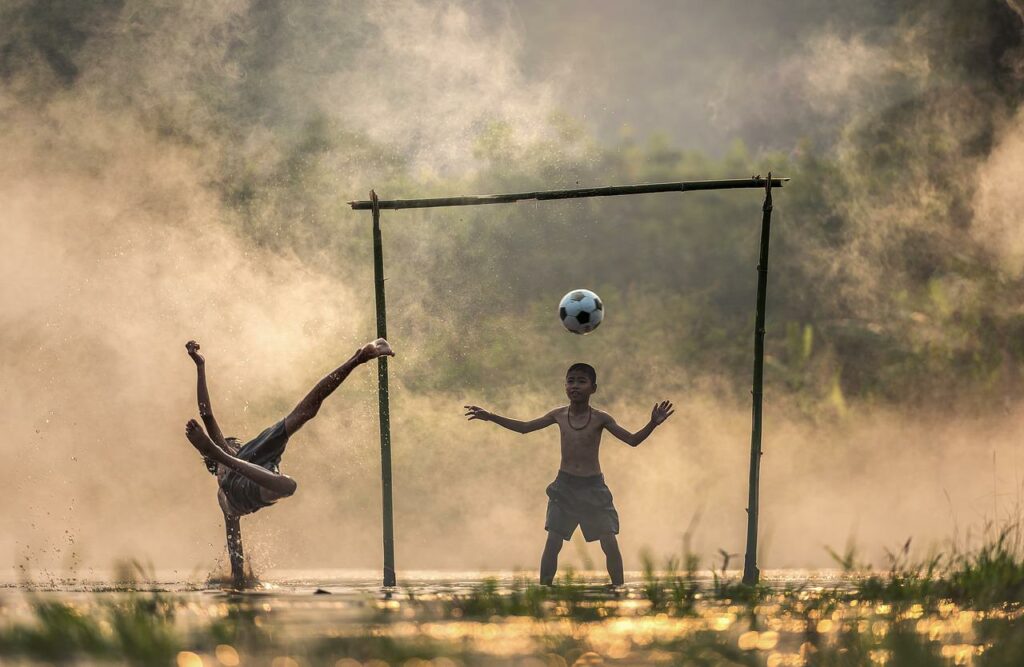 Sandra Bullock described the struggles and difficulties of the adoption process and she stated in the interview, “When I first went through the process myself, you have to prove that you are a capable parent and you’re in the judgment cage. I got halfway through it and I said, ‘I can’t do this.’ It was an out-of-body experience.” Sandra Bullock also elaborated on the difficulties of helping her children to get over their past traumas, especially with Laia, because Sandra Bullock mentioned that she would sometimes see her daughter inside the closet, hiding, fully clothed, and ready to leave. Sandra Bullock mentioned that her daughter would mention that she is going to leave. However, Sandra Bullock sort of consoled her daughter that if she leaves, she would be there and she is not going anywhere.

Besides the trauma of her adopted children, Sandra Bullock also opened up about her children’s skin color which both of them are black. Sandra Bullock stated that she tries to explain to her kid’s racism, which is something that distresses and challenges her.

Admittedly, Sandra Bullock mentioned that she wishes they would all have the same skin color so that people would approach them easier and not be judged. As per Willow Smith intervened, it is a mother and child dynamic and it does not have any color, then Sandra Bullock replied that perhaps there will be a time wherein the issue will go away and people will start to view from a different perspective—with more understanding and openness to diversity.

We all know that we could recognize a celebrity primarily because of their work, their career, and their achievements. We sometimes get invested in learning more about their works, keeping up with them by watching their works or their interviews, and see them play in different fields and themes which could showcase their diversity in different genres present especially in the acting industry. We tend to see celebrities play a variety of roles which has each and every role has a different set of characteristics that could be differentiated from their other roles. Whether it is comedic, thriller, romantic genre, dystopian, or other movie genres. We also get invested with other things the celebrities do besides their main career. For example, some actors or actresses can actually be a songwriter or composers.

They could be a great photographer and have many other skills or occupations they might possess. Another thing is their achievements. Celebrities get rewarded and recognized for their hard work and artistry by giving them awards in awarding ceremonies like for example, the Grammys, Emmys, Oscars, BAFTA, and many more awards. This adds to their wow factors and boosts their careers because getting awarded to these awarding ceremonies especially the major ones, puts them up to the hierarchy that is why we get more invested.

And with enough said, in this segment, we will know Louis Bardo Bullock’s career and achievements. As of now, there are no information regarding his career since he is still a child and is not currently being put up by Sandra Bullock, his mother, to any projects that would have him under the limelight. Sandra Bullock might just want to keep her children away from the spotlight unless they want to pursue the same footsteps as their mother. As of now, Louis Bardo Bullock is currently away from the industry his mother is in and is currently focused on his education. The future waits for this child so further updates may take a while.

Another one of the things that us people get interested in is the person’s net worth. We tend to look up a famous person’s net worth because we get curious of how much they earn in their career. and in this segment, we will find out Louis Bardo Bullock’s net worth.

As was previously mentioned before, Louis Bardo Bullock is not a celebrity and is dependent on his parent’s net worth. Since he is still dependent to his parents, we will find out what his mother, Sandra Bullock, net worth is.

According to some resources from the internet, Sandra Bullock has an estimated net worth of 250 million US Dollars from her career as an actress and as a producer.

And lastly, another one of the most interesting factors of a celebrity that we desperately try to dig out is their love life. We tend to get invested in this factor of a celebrity’s life because we want to know if they are suited well for each other and we want to witness their chemistry. Their also times that we hate the fact that our favorite celebrities are dating or seeing someone whether they are a fellow celebrity or not because there are times when we get some claim over a celebrity. But there are times when we approve of their relationship because we probably have shipped them in the first place or we love their chemistry. That is why this is one of the most talked about factors of a celebrity.

And in this segment, we will find out whether Louis Bardo Bullock is currently in a relationship, dating someone, has a lover, or if he has an affair with someone. And according to some sources on the internet, Louis Bardo Bullock is currently single and is not dating anyone. Added to the fact that he is still eleven years old which is why dating is out of the question for him as of the moment.