Why Was School Invented?

Why Was School Invented?

Although there are some times wherein school is not one of our favorite things in the world due to how challenging it can be. With the constant competitiveness, a student must perform in order to acquire great grades. In relation to grades, most students also feel the immense pressure of trying so hard to maintain grades. This is why some students think that schools put so much stress on them and start to hate it.

But honestly speaking, despite the joys and lows of going to school every day, our lives would be boring if we do not learn something new every day! Not only that, we get to learn along with our friends which makes learning much more enjoyable and entertaining.

Do you have any idea why there are schools in the first place? Like what kind of notion did it come from to have educational institutions to exist? 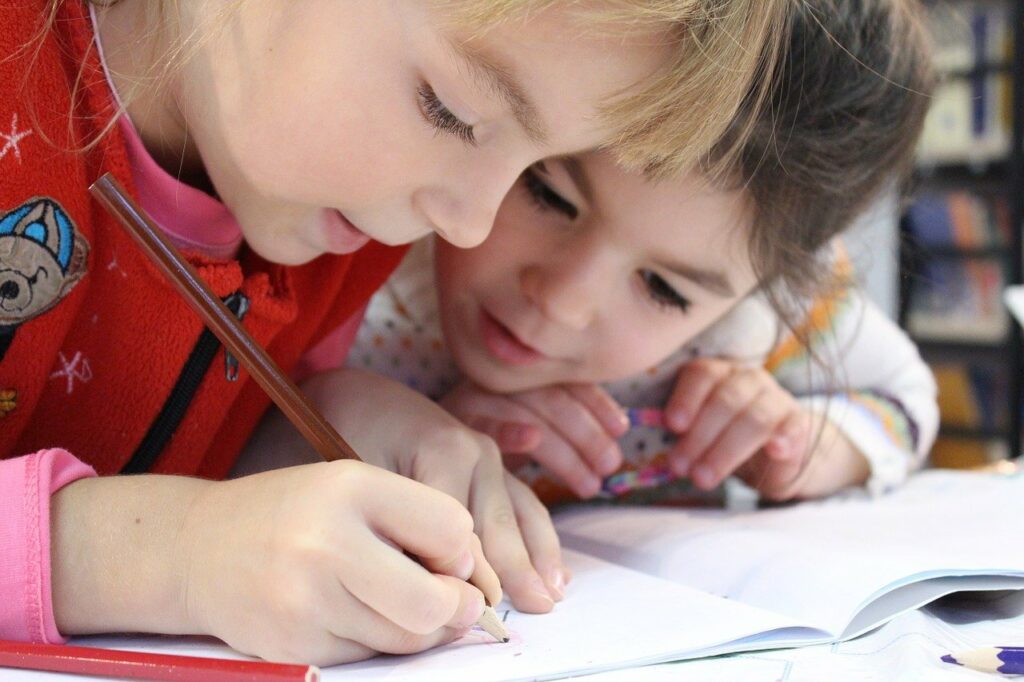 In this article, we will dive back to some history from where and why schools ever began to exist in the first place. Schools are not new to this day because it has already existed before, dating back thousands of years ago! You may have seen some images of some students back in the day or some graphics made by ancient people.

Sure, we all have this notion about schools being a massive building, hundreds of rooms, and full of chairs and a blackboard in front. Yes, it is indeed school or formal education but what we do not realise is that school had already existed when the first human beings existed on Earth. It may not be formal but they learned multiple things that we know of today. From starting a fire, building houses, knowing animals, and distinguishing poisonous plants from edible ones, this is already considered as school since they were learning new things.

Our ancestors or the ancient people did not need schools or formal education to teach the younger generation about their discoveries since they can just pass their knowledge or the information they have gathered through demonstrating it. This is passed from generation to generation until the population starts to grow thus requiring a more structured or efficient way of teaching. Thus, the beginning of pioneering formal education.

Schools in the past were different from the schools we have today. Schools before teach skills to students and instill good moral and conduct or religious values rather than teaching different subjects such as science, mathematics, and history. It was based more on shaping students into socially-acceptable people rather than expanding different aspects of professional work, in the present, specialisation by college.

In the United States of America, the first schools were built in the 13 original colonies back in the 17th century. Just like Boston Latin School, which is considered as one of the oldest schools in the country and first public school as well.

Living in the contemporary world, the first formal schools started to incorporate and teach mathematics, reading, and writing. The colonies of New England were the ones to declare that every town is required to construct schools. Basic education was compulsory as what The Massachusetts Bay Colony declared back in the year 1642. Unfortunately, the schools that were made in the past were only focused for boys and girls only had few choices for education. Girls back in the early times were only taught how to do house chores such as cooking, sewing, and cleaning the house.

Misogyny was rampant before which is why girls were deprived of formal education. It is a good thing that when the world started to evolve and improve, newer schools were constructed that were for girls only. Yes, there is such a thing like an “all boys school” and “an all-girls school”. But during this time, schools are usually co-ed or both boys and girls are studying in the same institution.

After the American Revolution, education was starting to be taken more seriously and became a higher priority in the United States of America. The country started to establish more public schools but the school systems were not that uniform. The way of teaching is distinct in every school within each state of America.

The modernization of the school system in today’s time was greatly influenced by Horace Mann. Back in the year 1837, he became the Secretary of Education in Massachusetts and he started to realize his visions for a systematic way of teaching with the help of professional teachers who would be able to teach students in an organized manner with an organized curriculum filled with basic content. Due to his systematic approach to forming a structured educational curriculum to students, he was regarded as the “Father of the Common School Movement.”

Upon Mann’s proclamation of the new school curriculum, other states of the United States of America also applied Mann’s system to the schools that were established. As the new schooling system is being utilized, the school system is starting to evolve and become more structured. Another addition to its improvement is by requiring students to school. In the year 1918, every state in the United States of America declared that every student should finish elementary school before entering a higher level of education. Schooling in the United States of America is starting to evolve and drastic changes have been visible upon reaching the 20th century, which led to the modern and advanced improvements that students nowadays enjoy and benefit from.

In another take on the history of formal education, it is said that the Byzantine Empire was also one of the pioneers of formal education that we have today. Schools during the Byzantine Empire were built in around the year 425 A.D. were believed to be built for the purposes of training students to soldiers or meant for military personnel in order to prepare for impending wars since wars and colonialism was very rampant during the historical times.

Greek philosophers were the mentors or teachers of these military students back in the day and these so-called mentors were said to teach the students some subjects regarding Mathematics, History, Language, and Philosophy. Unfortunately, the Byzantine Empire fell in the year 1453 A.D., and along that, the school systems that the Greeks formed also fell, too.

The Islamic people were also one of the greatest contributors to school systems that are being implemented today. The Islamic people value learning and knowledge which is why it is no joke that they established school systems of their own as well. Mosques are known to be a religious sanctuary or place for them to perform their religious activities but these amazing cultural structures were also used as learning areas, but with the end of the Ottoman Empire, other facilities were starting to be established in order to have a separate place for learning. These facilities contain dining quarters, madrassas, hospitals, mosques, and so many more.

Back in the year 1369, a man named Harry P. School was believed to invent a school as well. He started to gather children in his neighborhood who acted unpleasantly or basically had no manners and locked them up in a building. This is quite a darker take on the history of schooling as you can see. In this segment, Harry P. School’s version of schooling was him punishing children in a secluded place due to misbehaving or having ill behavior.

Mind you that he did not kidnap the children when in fact the parents of the children who have undergone a punishment from him actually favors the idea despite it being a rough concept for having their children being punished by a complete stranger. Truth be told, this take on Harry P. School being the pioneer of school is actually just false news but historians and people back in the day still gave him credit with his system of punishing children he gathered in order to correct their wrongdoings. Now we are starting to understand why going to school feels like a punishment sometimes.

It was also mentioned that during the Industrial Times, the rise of manufacturing and production of inventions. People work in factories and follow strict rules to work accordingly. If asked to compare the education system today, it somewhat forces children to have this dog-like obedience in order to avoid punishment and to make work efficient.

It is a struggle to name all the possible and well-known people or cultures that have invented the concept of school and influenced the educational system we have today. All we know is that every person who had contributions have greatly affected the system of learning in the present and we should give them credit for constructing this idea that would flourish until the future generations and is unlikely to be stopped since there is yet to be learned after all this time that had passed. 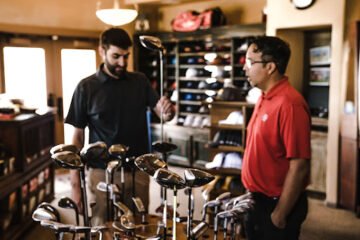 The Dos and Don’ts of Buying a Golf Club

The Dos and Don’ts of Buying a Golf Club  Whether you’re new to the game or a seasoned pro, buying golf clubs is necessary. As a new golfer, it can be a little confusing and Read more…

The Art of Self-Discipline. Everything You Need to Know About Deadlines

Nowadays, a plethora of people live with their goals and wants and don’t know how to work toward them. Sometimes, it gets challenging to control a situation or your reaction to that particular circumstance. When Read more…

What is SEO product description and what are its benefits: Everything you should know

Your SEO product description is a great way of introducing yourself to the public. It’s also never been more relevant as Google has just completed one of its busiest years in over a decade.  The search giant Read more…