What Eyebrows Are the Most Attractive?

Every person is attractive in their own way. Every person has their own attributes that make them stand out and be considered attractive. It could be their eyes, their color, their lips, nose, or it could be their brows. The said features are located at the center of the face which is why these are the focal parts that draw another person’s attention.

In this article, we will be specifically talking about brows. Every person has different brows in terms of shape, thickness, length, and color. Brow shapes range from straight, angled, arched, and rounded. For the thickness, some brows are thick and bushy, and thin, and sparse. Talking about the length, some eyebrows could be short, some could be long, some could be just the normal length that starts from the inner corner of the eyes and ends at the outer corner, while some brows actually form a straight line, joined together in the middle and this is called the “unibrow”.

As for the color, the color really depends on the race of a person. If they are from the Caucasian race, these people tend to have brighter-colored hair which is why their eyebrows are light brown, blonde, and others have red or orange-colored brows. As for the other races, they tend to have darker-colored brows such as dark brown and black.

Like what was previously mentioned, every brow of every person is unique in their own way, and in this article, we will be talking about one of the most attractive eyebrows and what makes them attractive.

What Are The Factors That Make The Brows Attractive? 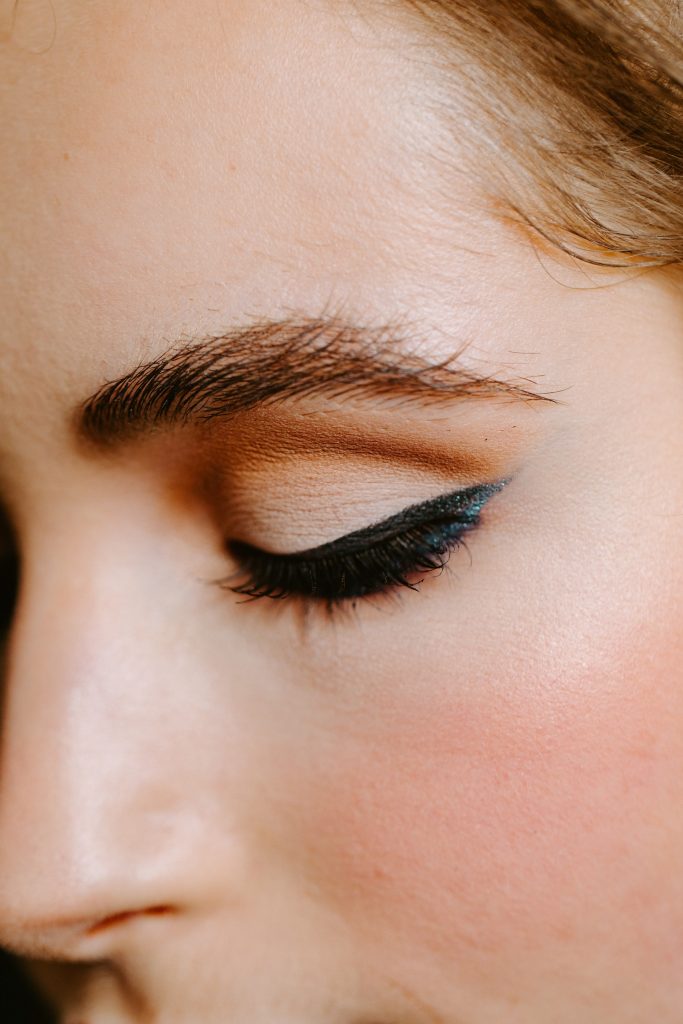 Natural makeup looks focus on only enhancing the features of a person which is why only a minimal amount of makeup is used when doing these looks. Some people would only smudge a brown eyeshadow on their lids to add depth to the eyes, some would only apply mascara or light or natural-looking fake eyelashes for the purposes of emphasizing the length of their eyes, some would only apply gloss or a little bit of tint in the middle of their lips to only bring out their natural lip color even more, and as for the brows, some would only brush them up with a brow gel to give off a wispy and bushy brow look. If they only have thin or sparse brows, they use mascara as a brow gel by first scraping off the extra amount of product in the brush and applying only small amounts to the brows to give it some tint.

Regardless of what shape a person’s eyebrow has, it still has to be cherished and embraced and not try to completely alter the way it looks. Instead, they could try to enhance it, just make minor adjustments and little by little learn along the way with what type of eyebrow look best suits them.