Learn how to easily cook Delicious Keto Diet Meals in a matter of minutes! 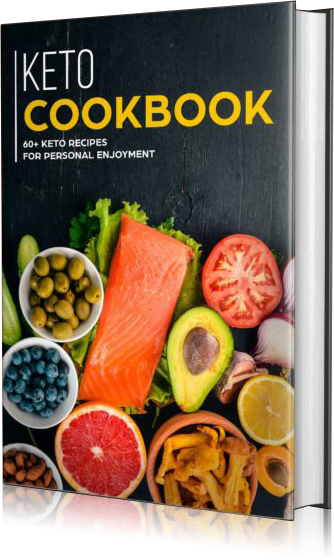 Aries, just like the rams that they represent, are headstrong and aggressive and are never known to back down from a challenge. As they are the first in the zodiac, Aries always want to be the first in line, come hell or high water. Leadership is in their blood, and they live for the action. They are highly determined but can be frustrated with too many rules or nuances that can slow them down.

Aries can also be a little bit hot-headed, although their tempers do cool down quickly. They are also known to think on their feet, although sometimes both their aggressiveness as well as their inability to think before taking leaps can put them in hot water.

If you need someone who will lead you through uncharted waters, then an Aries will make a great person to turn to. Those born under the sign of Aries are courageous and independent, not afraid of any challenges that may be in front of them.

They believe in their abilities even if they do not know what obstacles are in front of them. They have an unabashed sense of adventure and will definitely dare to go where no man has gone before.

Progress is something that Aries want, and they get impatient if nothing is getting done. As such, those who want to see results fast should put an Aries to the task. Aries have unbridled energy that no one can stop, and they won’t rest until the job is done, at least until the next challenge comes up. 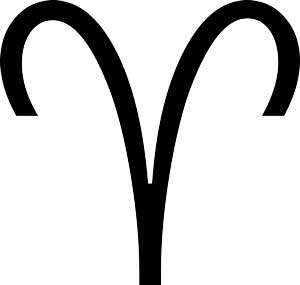 An Aries has little control over their emotions. As such, they may have some trouble hiding their feelings, especially those of anger or hurt. An Aries has a short fuse, and that can lead to some form of aggression.

However, as quick as they are to get mad, they are also quick to forgive and forget. Aries can also be quite stubborn at times, so just try to get out of their way once they are pushing through with a particular task.

This last trait can prove harmful, though, as Aries can fall due to tunnel vision. They are also known to jump into the water without testing how deep it is first. They are quite quick to learn from their mistakes, though, and they rarely make the same mistake twice.

Oftentimes, it is better to leave an Aries alone to live with the consequences of their actions rather than to point out where they went wrong. This is because an Aries may take it the wrong way, leading to disagreements and negative emotions. 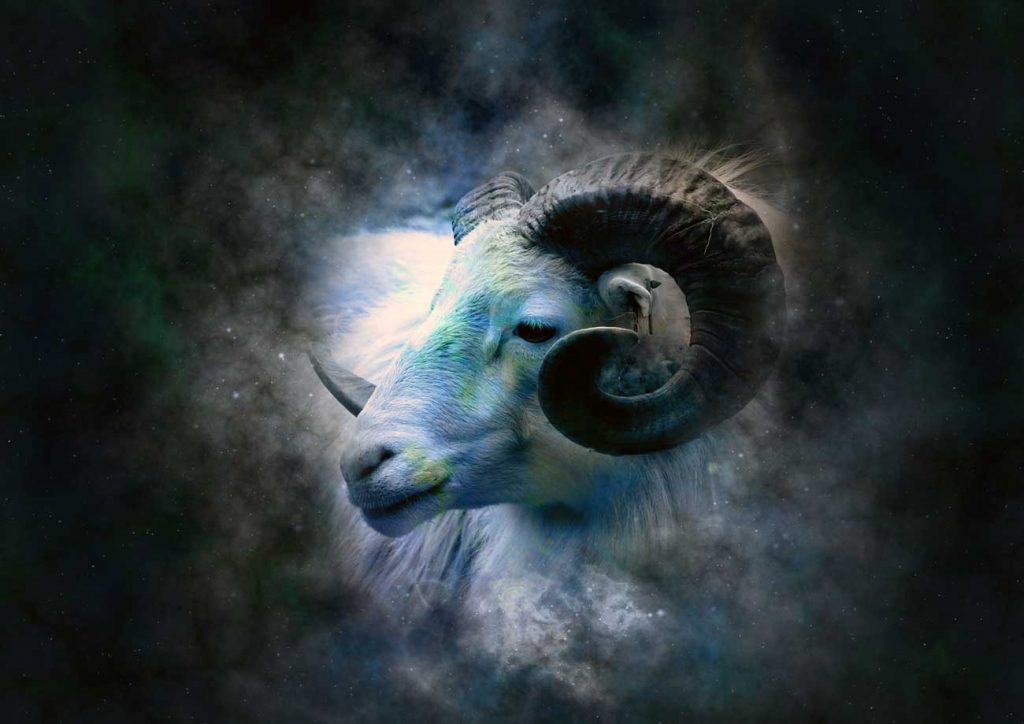 An Aries has a lot of energy. However, the constant stress and movement can really take a toll. As such, Aries are prone to problems related to stress such as strokes or kidney disease.

Migraines are also very common for an Aries. Alcohol should also be avoided as both judgment and temper may be in even shorter supply when inebriated.

An Aries should take care of their diet, as well. Stomach ailments and indigestion are very common for an Aries. While those born under Aries rarely do get sick and can also expect speedy recovery from most ailments, it is through accidents or injuries that Aries should really be careful of. A devil may care attitude can be hazardous to an Aries’ health, and extra caution must be taken to ensure a safe adventure at all times.

Aries are very motivated and highly ambitious, which is why most born under this sign have successful careers. They also have excellent leadership qualities and are confident in the face of adversity. An Aries should never stop learning, though, as this is the only way to learn new skills that will definitely be handy to tackle that new assignment that he will definitely be volunteering for.

It is very important for an Aries to slow down once in a while, as burning the candle at both ends will definitely not be good for their health. Being impulsive may also make him prone to mistakes and can slow him down drastically. However, those born under this sign should be happy with the fact that an Aries tends to go out with both guns blazing whenever he is on the clock, so they should be able to make the most out of their time to do what really matters most, which would then lead them towards further success.

An Aries is loyal to a fault. They will not hesitate to stand by a friend and to help out whenever he is needed. However, they will also not hesitate to tell you off whenever you are in the wrong. Those born under Aries tend to have many friends, although they can be quite sensitive whenever they feel that they are being left out.

They are quite easy to forgive, though, making it easy to forge lasting relationships with an Aries albeit with a few tumultuous roadblocks along the way.

It is very exciting to have an Aries around as a friend. This is because they are daring and not afraid to try out new things. Those who want to travel to exotic places or want to try extreme sports can truly benefit from having an Aries friend around.

Avoid going to bars or events with an Aries, though, as alcohol is not a very good companion with an Aries around. Despite this, never leave an Aries alone even if they are in the wrong, as they would expect the blind loyalty that they provide you to go both ways.

An Aries is compatible with those born under the signs Gemini, Leo, Aquarius, and Sagittarius. On the other hand, Cancers and Capricorns may have a hard time dealing with an Aries when it comes to relationships. An Aries tends to be dominant and may come on too strong, and that may seem unappealing to some signs.

An Aries, in a relationship, can be very straightforward. They have no time for foreplay, so to speak, and they do not want a partner that dilly-dallies. An Aries works best with a feisty and similarly dominant and confident partner that knows what she wants with regards to where the relationship will go. However, take note that an Aries, like in other aspects of their lives, may tend to be impatient as well as jealous if you do not give him your undivided attention.

In bed, an Aries does not require a lot of foreplay. They do love to try out new things in bed, and toys in bed are definitely not out of the question. An Aries has a lot of stamina, so expect long and frequent sessions due to their high libido.

What are Aries most known for?

An Aries is known for being courageous and daring, willing to pioneer any type of initiative. They can dive headfirst into any challenge and will be happy to do so. Unfortunately, this can pose to be a problem in some cases. Those born under the Aries sign may also tend to be a bit of a hothead. They can also be a bit impatient especially with too much bureaucracy and rules that will get in the way of progress or a good time.

What are Aries scared of?

The number one fear of an Aries is the fear of being forgotten. An Aries, by nature, will have numerous achievements and milestones under their belts, and the worst thing that could happen is that all these accolades would not be recognized.

An Aries wants to make an indelible mark, and the fact that all of their contributions would one day not matter at all is what drives them and makes them fearful at the same time. 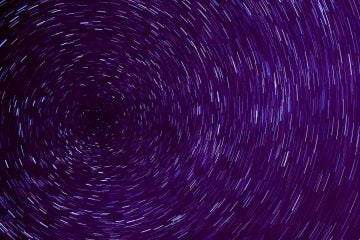 A shoot straight eager beaver! The copper-bottomed Taurus is uncompromising when it comes to authenticity and hard work. They are men/women of their words. They always make no bone about anything and say what needs Read more… 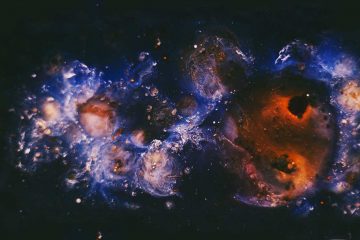 Key Capricorn Personality Traits Capricorns are the overachievers among the Zodiac signs. They bring these qualities, both good and bad, along with them in every aspect of their lives. They have that strict, perseverant, by Read more…