Am I a Toxic Person? – Too many Critics – Psychology

It is not the first time that I see that I am very critical or controlling, even too much!

I recognize that in my life I have come to learn through control and criticism.

From 0 to 19 years old, I learned criticism and control with my parents and I continued ……

From 0 to 19 years old, I taught my kids to criticize and control.

I know that many parents show their children criticism and control. We learn a lot from our parents.

I gave what I knew and never questioned it.

There is also that we were in survival mode.

Criticism is Part of My Life – A Toxic Family

My parents, in my opinion, operated out of fear of judgment and being punished if they did not raise us as they thought we should be brought up. So their criticisms and controls were driven by fear. There was quite a bit of power in it. We felt like we were alive if we didn’t do what they said. What was happening to us?

Punished by God, punished by the judgments of others, a lot of: what are others going to say. Young you had to work and hurry, the sky will fall on our heads and we will be punished by God; hurry up, the others are coming and it’s going to be annoying. Terrible if others see us like that.

At 6 years old, you had to do things for dad. That is to say: working on the farm. For mom, it was putting in the wood, fetching water from the well, etc. Fortunately, I was playing with Louiselle.

I was going to school to do what my parents urged me to do. It was compulsory. I had no pleasure in that. Luckily I was listening to songs I liked on the radio.

I wore the clothes that mom made me, a chance that I made 2 dresses that I liked to wear in hiding. You had to work for dad, to be able to live. Pay attention to expenses because we would have nothing to live on. We were still in survival mode.

Lucky that I started working when I was 13. I was starting to have money.

To live, all this under constant criticism from mom and dad and dad’s control. 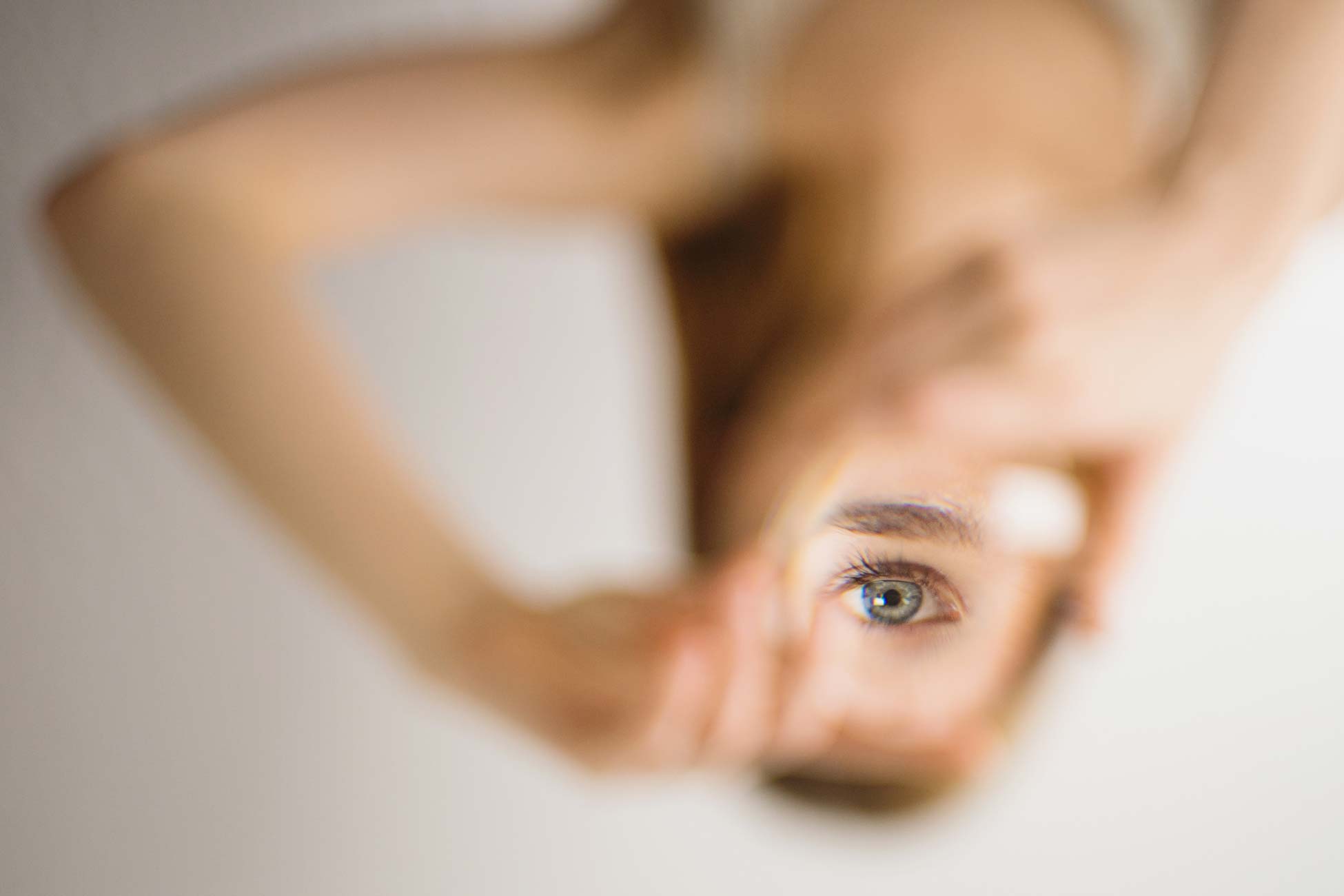 And especially God who always hovered above us, week and Sunday.

My parents were under the tutelage of God and the opinions of others and we felt we were surviving in all this.

What could we do; I was submissive, I had no choice and to survive my sister was an example of illness, so she followed the path, she was always uneasy and mom said: Let her do it, we will do it .

My sister and I had no choice but to help mom and dad. She came out of it feeling daddy’s favorite. I have become the scapegoat. I took the role of the victim in everything. In addition I was stubborn, I felt criticized, judged, condemned.

I kept this role for a very long time. Eventually, or luckily I had a submissive husband. And that I had children with whom I shared my roles in the father’s family.

The definition of criticism in my opinion

So the first 20 years of my life, I lived with my parents under criticism and control.

For the next 20 years, I was under the criticism and judgment of my husband’s family.

But he has a lot to do with it, he was always humble when he talked about me and his children but

I criticized him a lot in connection with this. However, he felt so loved by his mother.

I also continued to write what I want to do with it in the next few days. It could be the next few weeks, the next few months …. But for the moment, that’s what I wrote this morning around 4 o’clock.

My body has been talking to me a lot in recent months with the tensions I feel in my neck and in my head. I will do my best to heal myself before I leave this earth.

Top 5 Reasons Why Some Students Thrive During Remote Learning

Top 5 Reasons Why Some Students Thrive During Remote Learning It’s no secret that online learning is becoming more and more popular. And it is only going to continue to grow. In a past study, Read more… 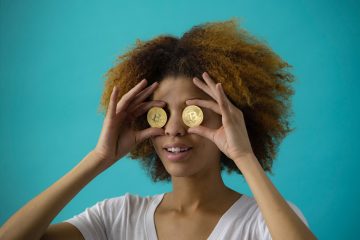 The media, especially social networks, have taken it upon themselves to sell the illusory idea of perfection, luxury, and eccentricities. There is not a day when we don’t wake up to a photo of a Read more… 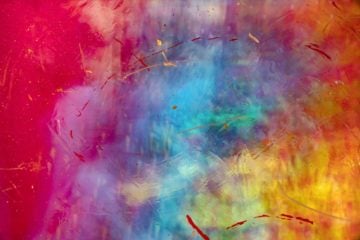 I am Stuck with my Soul States; Whom should I speak to?