Why “My Hero Academia” Is The Best Anime

Why “My Hero Academia” Is The Best Anime

Without even saying much, those who know about this particular anime series know that when it came out the first time, it was a big hit. Most fans loved it a lot.

There were a lot of things that made many fans see the anime series as the best they have watched.

The anime is mainly about a teenage boy that had a hero who he saw as a mentor, and he wanted to be like his hero.

One thing that kept holding him back is that he didn’t have any quirk, he was just a normal boy that was planning on being a hero, this storyline alone and summary of the film drew many audiences, even an International audience.

The series is part of the most popular genre in anime that we know of called the shounen anime.

Who wouldn’t want to know how a teenage boy with so many ambitions and setbacks tried to make it and become the main hero of the series.

Based on the fact that it has a superhero setting, the anime was looked at as a DC or Marvel kind of package.

Most fans loved it because they were very interested in the growth of the boy trying to be a hero. They wanted to see him go through the hard times and anticipate the big wins.

One of the things that make it such a spectacular series is the fact that most of the characters that were put in the series were amazing and so fans wanted to see this and they heard stories about this one anime, they started watching and so it became one of the best anime available at the time.

3.  The Design And Art Of The series Is A Lot Better And Unique

The Series was designed with a design that hasn’t been seen on any anime before, the design was particular to superhero comics and cartoons.

Another thing is that the females here are not being sexualized as often as they do in most anime. Many people enjoy seeing things like this if it is available, but when an anime doesn’t have this feature, it is said to be interesting naturally and doesn’t need things like that to attract.

4.  Fans Couldn’t Let Us Miss It Because It Became A Trending Topic

What else can make a film or series become very popular without a good fan base.

As we have mentioned before, most fans all over the world loved the setting and every other thing, so they talked about it and other people heard about it, then went to watch it.

Most fans are known to do a lot when it comes to series like this because they help take the series name very far. 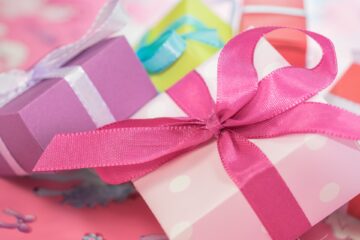 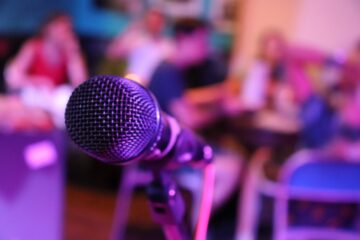 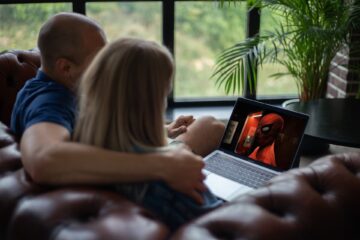