Why does the keto diet work so well?

You might have heard of the ketogenic diet from people who were successful in losing weight. People rave about how effective and life-changing the diet is.

Essentially, the ketogenic diet or keto diet calls for you to live off of a low-carbohydrate, high-fat diet. However, you might not know exactly why it works well.

One of the pitfalls of dieting is the inability to stick to it. Diet fads come and go and there’s a reason why people are left disappointed, hungry, and still stuck at their starting weight.

It’s because it’s difficult to stick to these usual calorie-restrictive diets. It becomes a mind game and a willpower test when you’re battling yourself about whether or not you should use your remaining 200 calories on a milkshake.

However, the keto diet doesn’t focus on strict calorie counting and restricting – which makes it appealing to many people who want to lose weight. Instead of telling you what not to eat, keto focuses more on the foods that you can eat to lose weight. It’s so much more refreshing than being told what not to do. Thus, it becomes a more effective diet in the long run. 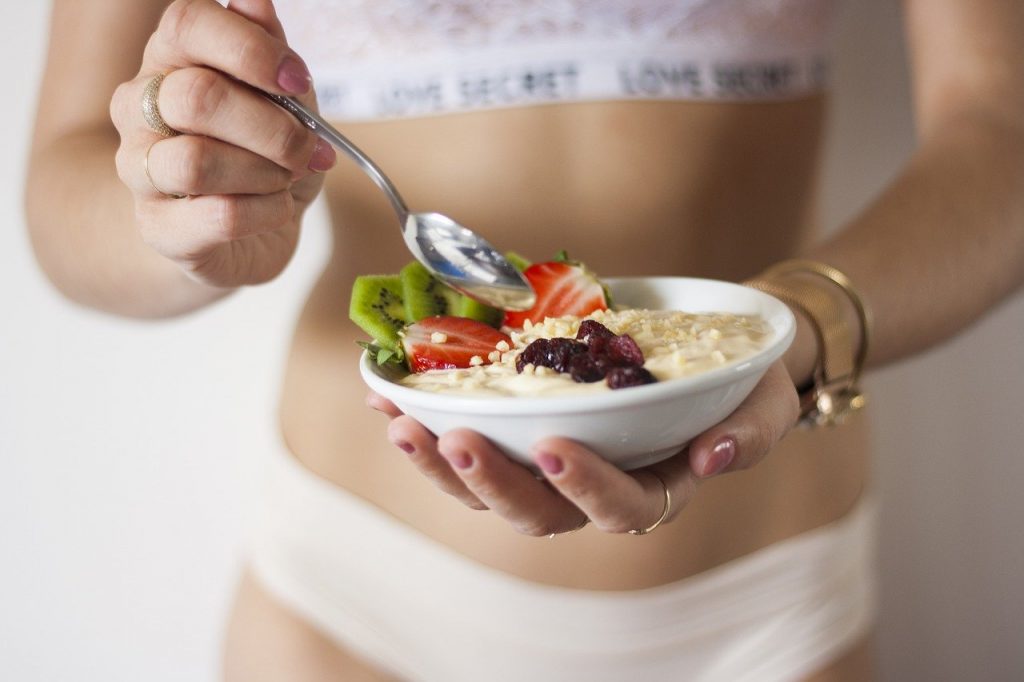 In keto, you are encouraged to eat foods that are high in fat. Guess what? Foods high in fat are savory and tasty. This includes beef, pork, avocados, cheese, oils, seafood, low-carb vegetables, and many others. Let’s face it, most of the tasty foods are high in fat. This is because fat contains lots of flavors.

When you are on keto, it doesn’t get boring easily because you get to eat and taste flavorful and savory foods. Fats emit pleasant odors when cooked which also adds to the food experience.

Thus, more people are able to stick to the diet compared to other types of diet. People continue to follow the diet which allows it to work in their bodies.

If you don’t know yet, fats make you feel satisfied and satiated. When eaten, fats trigger your body to release satiety signals, reducing your hunger, and making you feel full. Have you ever wondered why it’s so easy to eat a bunch of pasta and pizza without feeling full? Meanwhile, eating a steak or hamburger instantly fills you up.

Moreover, going on keto also helps curb your sugar cravings. Most of the time, the culprit for weight gain is the sugar creepers in our diet. These are foods that are insidiously loaded with added sugars. These are difficult to curb. However, when you go on keto, this significantly goes down which helps you bring down your carb intake even more. 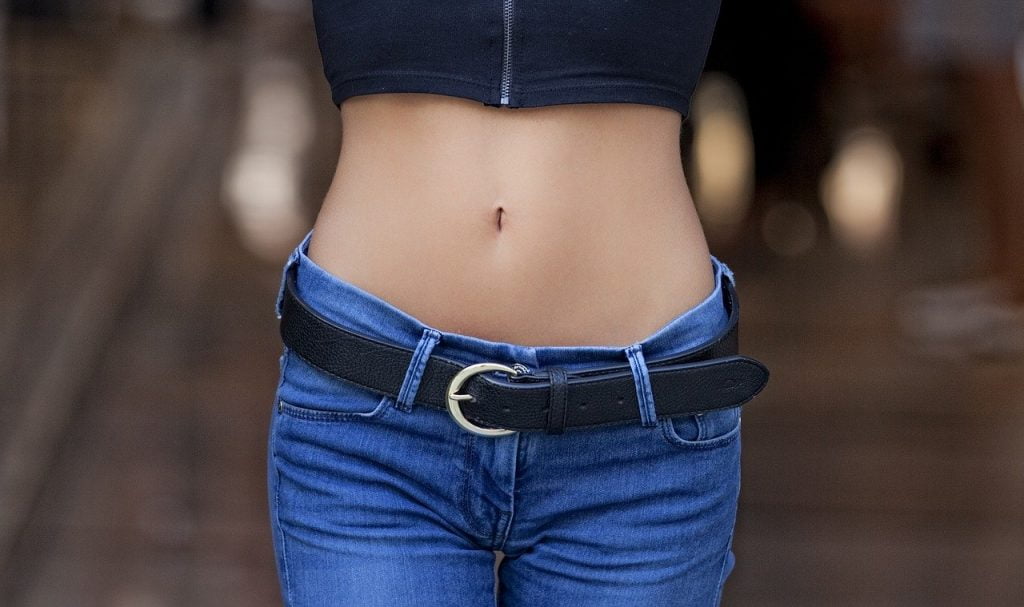 The ketogenic diet puts you in a ketosis state. This means that instead of running on carbohydrates, like how humans typically do, your body runs on fats.

Your fats are being burned and broken down into ketones which serve as energy or fuel to your body. Once you put your body in ketosis, it also targets your stored fat in the body. Thus, it makes your body a fat-burning machine.

This is the reason why lots of highly overweight and obese people effectively and quickly lose weight while on keto. It also doesn’t hurt that you see results early on. It encourages you to keep going and continue following the diet, which increases its efficiency.

Hold up for a bit. Going on keto doesn’t affect your body’s hormones in a negative way. When you’re eating carbohydrates, insulin is secreted to regulate your blood sugar levels.

What you don’t know is that insulin is essentially a fat-storing hormone. So basically, when you eat excess carbohydrates, your body automatically stores it as fat.

However, when you go on keto, you won’t have insulin level spikes. Instead, you are triggering your body’s glucagon stores. The hormone glucagon is almost insulin’s opposite – it signals your body to burn fat. When you don’t eat carbohydrates, your glucagon level goes up. Thus, your body is told to burn the fat for energy.

When you have been eating a ton of crap and nutritionally empty foods in the past, your body’s hormone levels may be off. Moreover, you’re also craving for the wrong food groups. Once you go on keto, you are restoring your body’s hormonal balance.

Remember that a diet is only good if you are sticking to it. This is exactly why keto is a successful and effective diet for most people. It’s relatively easy to follow and you don’t feel restricted as much. Keto isn’t a fad diet at all. There are concrete reasons as to why it works so well for many people. Most likely, it can work for you too!