Jesse Posey is an American actor, television personality, model, and influencer with over a decade of being active on our screens. He was born in 1994 to the late Cyndi Garcia Posey and John Posey who is also an actor and a writer. Posey’s birthplace was in Santa Clarita, California which is a Los Angeles suburb where he also grew up. Tyler Posey is his older brother who is also a popular American actor. Your guess is as good as mine, acting runs in the family. He has other siblings including Derek Posey and his sister Mayra Posey. 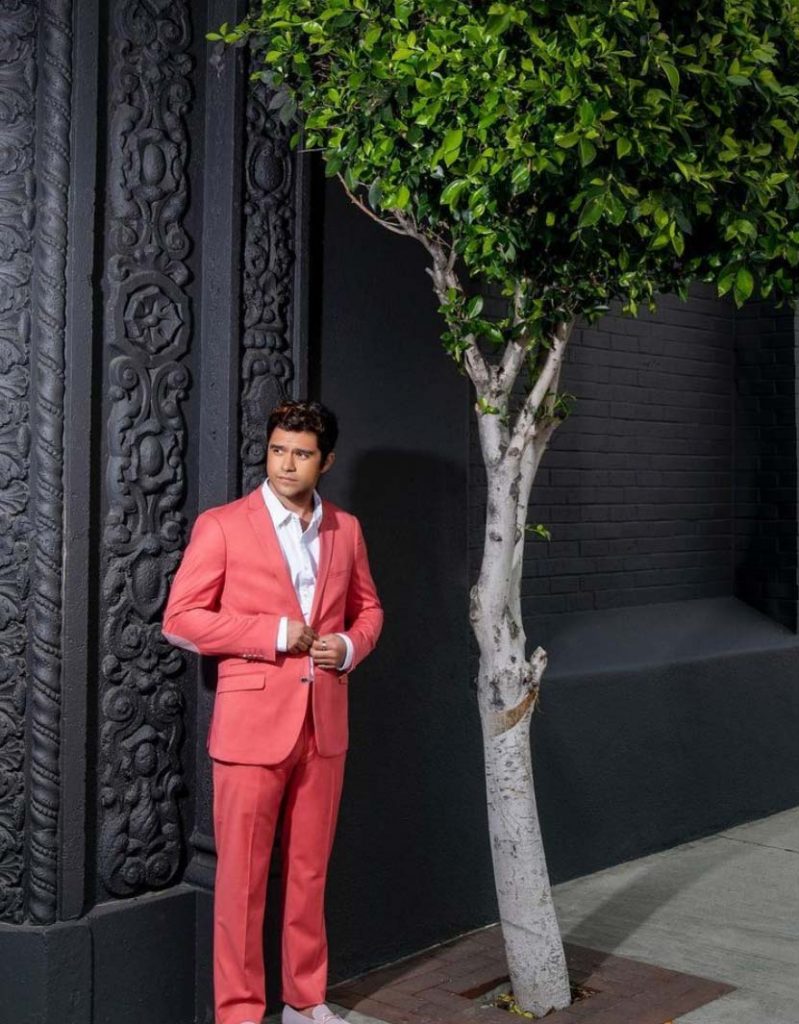 The 27-year-old grew up wanting to be an actor as it runs in the family. However, he started at Hart High School in Newhall, Santa Clarita, and proceeded to Allan Hancock College and then College of the Canyons. While in school (both high school and college), Jesse loved to play basketball and became an outstanding pitcher. In college, his passion for acting led him to study film and writing. And that is where he established his acting and writing career which he still holds close to his heart.

As mentioned, he had a passion for acting from a young age. This could have been influenced by the fact that he comes from a family of actors. Today, he is known among the well-reputed actors in America, having come to the limelight in 2020 with Netflix’s Selena: The Series. In the series, he portrays the character of Chris Pérez. In the same year, he appeared in Five North’s This Mess music video and Killer Party. The previous year, in 2019, he was in the Extraordinary Ordinary film. He also appeared in the 2005 movie The D and Stitchers that ran from 2015 to 2017 and the C-quel and Patients both in 2018.

Jesse Posey enjoys keeping fit, and for this reason, he frequents the gym to achieve a muscular and healthy body. He is a 5 feet 11 inches man weighing about 180 pounds. For years, Jesse has been dating Cheyenne Steward and seems to be very much in love and happy. The two met in college, where they were studying. They have an active social relationship on their media platforms and are yet to be married and have children.

We all would like to know more about our favorite celebrities and Jesse, he does this by staying active on most social media platforms including Instagram and Twitter. On these platforms, he constantly shares numerous photos of himself and places he visits, and so forth.