You might be familiar with the name “Ice Cube” in the music industry. If not, then you might have probably heard some old-school hip-hop songs like “It Was A Good Day” and “You Know How We Do It”. Ice Cube is not really the rapper’s real name but O’Shea Jackson Jr. was born on June 15, 1969, in Los Angeles, California, and is currently 52 years old.

What Was Ice Cube’s Early Life?

The American rapper was specifically born in Baldwin Hills which is a neighborhood located in South-Central Los Angeles. Doris, O’Shea’s mother, worked at a hospital as a clerk while his father, Hosea, was a groundskeeper at the University of California, Los Angeles. O’Shea got the idea of his stage name from his brother, Clyde, because Clyde threatened to put him in a freezer until he became an ice cube.

How did N.W.A Happened?

When Ice Cube was still in his early teens, he became really interested in hip-hop which is why he started writing lyrics. After forming the group named “Cru’ in Action!” or C.I.A., and after some performances with the group, and while Ice Cube was still in his former school, George Washington Preparatory High School, the rising rapper sold his first song to the rapper Eazy-E and the music label, Ruthless Records. The song he sold was originally titled “The Boyz-n-the-Hood”, and was passed over by a group of musicians then onto being recorded by Eazy-E. The song was a success for both Eazy-e’s first single and the first collab with the future members of N.W.A., Ice Cube, Eazy-E, a product, and rapper, Dr. Dre, as well as the producer DJ Yella.

Ice Cube Was credited once more on the collaborative album, N.W.A., and the Posse, which the retitled “Boyz-in-the-Hood” was an inclusion of the album as well as “8 Ball” which was also written by Ice Cube, and lastly, “Dope Man”, which included Ice Cube as one of the vocalists. Besides the members of N.W.A., there are also some artists who have featured in the albums as well as record labels like Macola Records.

They marketed the album as an N.W.A album to bring the group recognition and bring them popularity. They became one of the leading groups those times until the 1988 release of the album, Straight Outta Compton.

However, between the two releases, Ice Cube has left the group in order to study at the Phoenix Institute of Technology to study the program, architectural drafting. But he rejoined the group back in 1988 with a degree. N.W.A. started recording “Straight Outta Compton” just a bit later his return to the group. O’Shea partially and fully wrote 9 out of the 13 original songs in the album, and his vocals were included in 6 of them which makes him one of the most prominent voices in their generation and until today.

Controversy clouded “Straight Outta Compton” due to its profane but it still brought benefit to the track since it garnered a lot of sales and some constructive critical reception. The album may have been unexpectedly successful, Ice Cube was not happy since he felt cheated on from the royalties by the manager, Jerry Heller, especially since he contributed most of the composition of the tracks. After that, Ice Cube decided to leave N.W.A. in December of 1989 due to a dispute which was settled a year later.

How Was Ice Cube’s Career in Film and TV?

After releasing multiple albums with the last one released in 1993 which was Lethal Injection, Ice Cube started to release more albums because it was also part of his other career which was film. Although his career as an artist consists of having 30 films, which also includes Three Kings back in 1999. Ice Cube is still known for his work of art, Boyz N the Hood back in 1991, next is the Friday series back in the year 1995, 2000, and 2002. Another is the Barbershop series back in the years 2002, 2004, and 2016. Next are the popular series which are 21 Jump Street and 22 Jump Street.

Throughout his career as an actor, he acted in films with actors, Bernia Mac, Jennifer Lopez, Samuel L. Jackson, Vin Diesel, and other prominent actors. He may act on most comedic films but he also acted in a drama which was The High Not back in 2020.

Ice Cube, after building a name for himself as one of the most prominent rappers in the music industry, he has garnered a net worth of $3 Million.

It was no denying that Ice Cube was an ace or all-rounder back at the prime years of his career and until this day, he is still known for his skills and for his contributions in the rapping industry for potential rappers who are people of color. 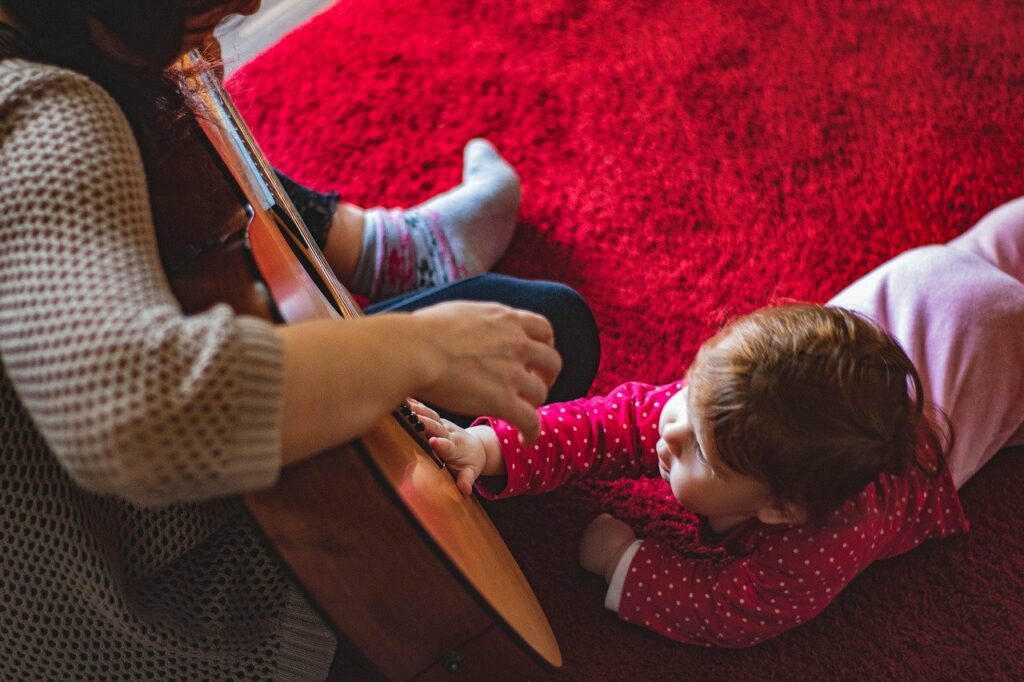 Who is Darrell Jackson?

Now that a short rundown of what Ice Cube’s had accomplished throughout the years were finished, it is now time to talk about his son. Darrel Jackson is O’Shea Jackson’s son who was born on December 29, 1992. He is currently 29 years old now. He was born in the United Stats of America. His parents are O’Shea Jackson, his father, and Kimberly Woodruff is his mother.

Besides his mother and father, he also had other siblings in which he has brothers and sisters. His two brothers are O’Shea Jackson Jr. and Shareef Jackson while his sisters’ names are Karima Jackson and Deja Jackson. He has grandparents who are named Hosea Jackson and Doris Benjamin. His nationality is American and born under the sun sign which is Capricorn.

Darrel is also following his father’s footsteps since he is also a rapper under the stage name, Doughboy. Darrel has also had some collaborations with his brother O’Shea Jackson who goes by the stage name Oh My Goodness or OMG. Darrel is currently concentrating on his career as a rapper like his dad and he is giving in his full effort and hardwork to make his career a success just like his father was. Besides collabing with his brother, it would not be surprising that Darrel would also collab with his father since he is the role model after all and he would learn so much from his father. Because of the collaborations that the father and sons trio had, their bond grew stronger. It was also evident on Darrel’s posts in his Instagram that he admires his father so much.

Darrel Jackson got his stage name “Doughboy” from his father’s debut film, Boyz n the Hood. this is because his father’s role was named “Doughboy.”

This music label is owned by Darrel’s father and Ice Cube has given his son the responsibility to search or scout for raw talent to expand their label and establish yet another name in the music industry.

Who knows, maybe this could be another big record label in the music industry since we have Ice Cube and his sons on board.

Was Darrel Jackson and O’Shea Jackson Jr. Arrested by the Cops?

Racism is one of the most prominent problems in society every place there is and the Jackson brothers were no stranger to it. Darrel and O’Shea Jackson Jr. were wrongfully arrested by the police because the official was racist. The two brothers described that they were being arrested just because they are people of color.

The two, later on, revealed that they were instantly released by the police after knowing who their father was. Due to this, Darrel has been detained in the past.

What is Darrel Jackson’s Current Lovelife? Who are His Current Girlfriends? Is he in a Relationship?

Darrel Jackson is currently involved in a relationship with a woman however there is no solid information on when the two started dating. The username of the mystery girl is, jay_ruby5 and the two were madly in love with each other.

The main source of how their relationship has gotten to the press was because of Darrel Jackson’s post. It would be no denying that the press would be updated since he is after all the son of Ice Cube and he has already built an impressive Instagram account for his career which has more than 10 thousand followers.

However, the two was not that exposed to the media which is why any updates regarding their relationship status were unclear. Checking Darrel’s Instagram once more, it was shown that he has deleted some posts but no one will ever know if the two are still together.

There are also no details regarding the current relationship status they have now if they are still together or not. Ice Cube made sure to keep his personal life private and only put his career for the world to see.

What is the Meaning of Darrel Jackson’s Name? 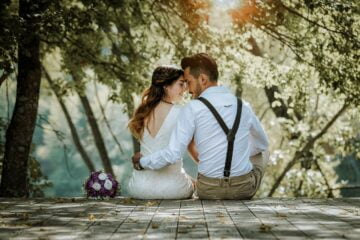