A popular show on television said that space is the final frontier. They weren’t wrong because the exploration of space remains to be mankind’s ultimate adventure.

A universe is a vast place and the discovery of other planets that show us signs of life can help us better understand the world we live in. But before we can even go beyond our solar system, our astronauts have yet to fully explore what our own solar system has to offer. Of all the planets, Mars is one many people would most recognize. And we aren’t talking about the candy bar, a planet as amazing as Mars is after all hard to miss.

So on the subject of Mars, let’s try and find out more facts both scientific and fun. These are the top things about the Red Planet that you need to know about. 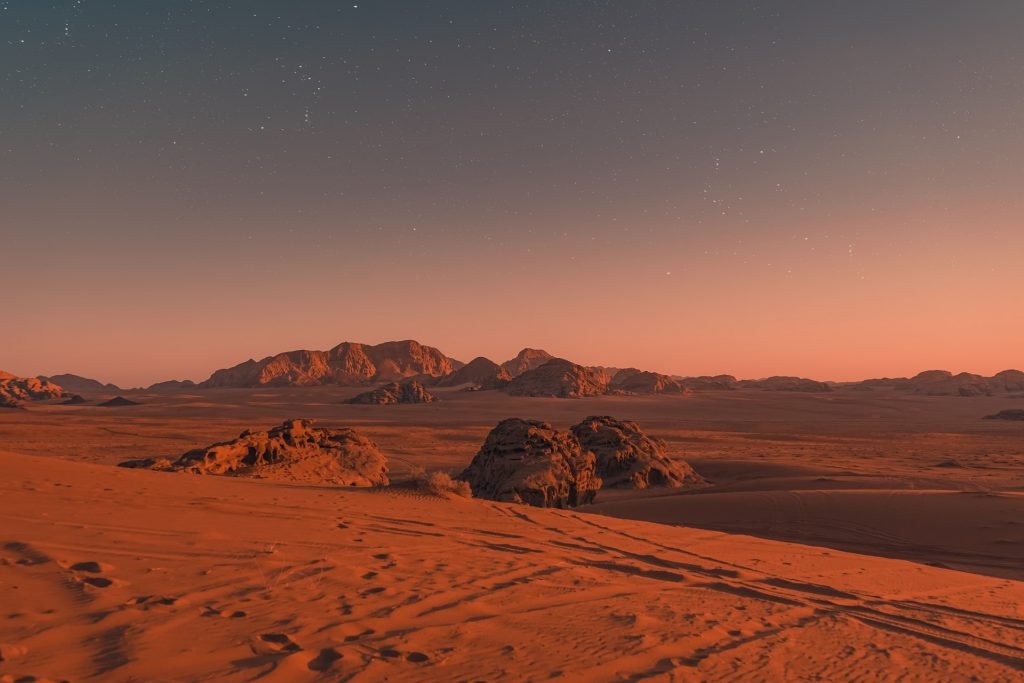 Contrary to what many people believe, Mars is not the same size as Earth. Even though they look the same, the truth is, their landmass is only relatively similar in size. Of the Earth’s volume, only 15% is what Mars has. In terms of volume, this planet filled with volcanoes, polar ice caps, and canyons only has two-thirds or 10% in comparison to Earth.

Based on explorative missions, Mars is home to the tallest mountain in the entire solar system. Known as Olympus Mons, this shield volcano measures 21km in height and has a diameter of 600 km. Although it was formed some billions of years, scientists have noted the presence of volcanic lava as a possibility that it could still very well be active.

To date, only a total of 18 missions to the planet have been successful. All in all, however, there have been 40 Mars missions conducted as of the year 2014. This includes rovers, landers, and orbiters.

If you thought sandstorms are limited to the desert lands on earth, then thin again. Mars has dust storms that can easily rival the ones we have. Ever seen these storms go on for months at a time? Due to the extreme seasons caused primarily by the orbital path of the Sun, the planet experiences severe conditions including storms.

Mars was nicknamed the Red Planet mainly because of its iron-filled dust that gives the planet’s landscape its rusty reddish hue. According to NASA, the planet’s soil contains 5 to 14% iron oxide – making it nearly ore grade material. Iron can be found from the outermost layers, down to its core.

The mythology of the name

The planet derives its name from the Roman god of war and not from a piece of chocolate. But before the Romans had given it its name, the visibly red color was associated by the Babylonians to Negral the god of war and fire. Eventually, the Greeks adapted the nomenclature and started referring to the planet as Pyroeis (fiery in Greek).

Mars may appear red hot but it is far from that. In fact, it can get really cold on the planet. Even much colder than it gets on Earth. Why is that so? Simple, Mars is further away from the sun than we are. On its equator, temperatures can easily go down to 20 degrees celsius, and negative 140 degrees celsius at its poles.

More than half an hour longer

One Martian day is called a “sol.” The distance of the planet from the sun is the main reason that it has longer days. Though similar to the daily cycle with the Earth, a day on Mars is 24 hours, 37 minutes, and 22 seconds long.

Scientists used to believe that no liquid water existed on the planet’s surface. For the longest time only dust, soil, rocks, and ice were the only things believed to be on the planet. Recently, this was disproven when evidence of a lake was seen beneath the south polar ice cap. Signs of stains and dark stripes were noticed on satellite images. These have since been believed to be trickling water on cliffs and crater walls. Furthermore, Mars’ atmosphere is expected to be salty so as to prevent the water from vaporizing or even freezing.

Unlike the planet Earth that has orange sunsets, Mars has blue ones. This is explained by the length of time that sunset light travels to the atmosphere of the Red Planet. This long-distance scatters the light more and is further amplified by volcanic ash and dust causing a cool blueish gray sunset. 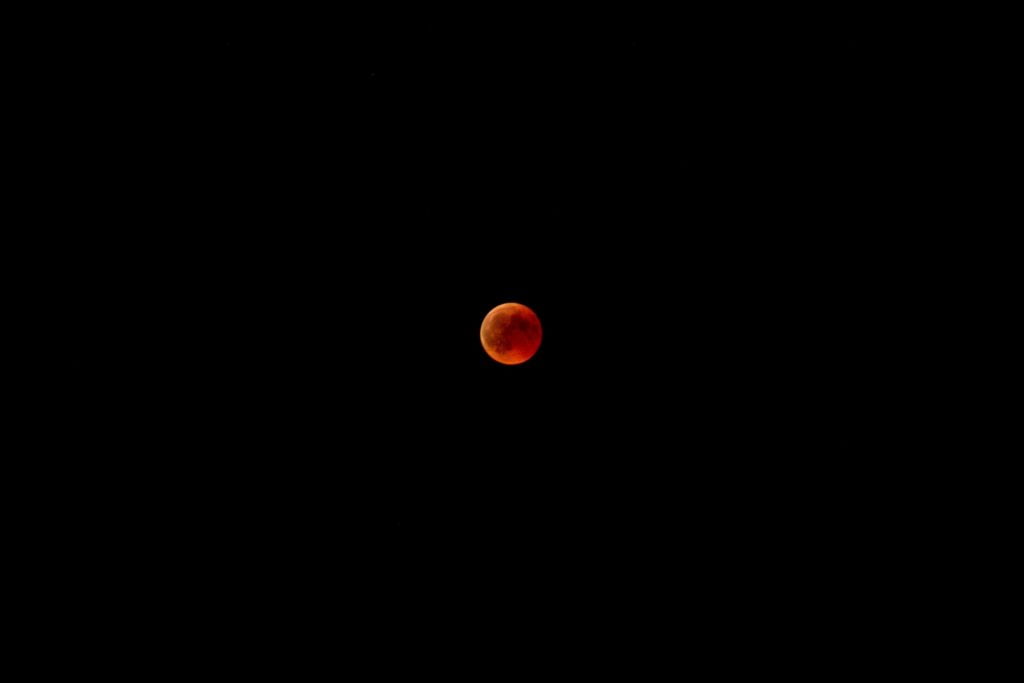 Mars has come to Earth

We don’t mean Martians if you are excited to hear about supposed Area 51 aliens. Scientists have however discovered tiny specks of the Martian atmosphere from meteorites that came from Mars. The particles allowed scientists to learn more about the planet resulting to space missions that are more successful.

A ring on the planet

Data indicates that in 20 to 40 million years, Phobos the largest moon on Mars will be pulled apart by forces of gravity. This will then lead to the creation of a ring on the planet that is expected to last an estimated 100 million years at least.

There is still so much about outer space that we have yet to discover. Undoubtedly, astronomy piques our imagination endlessly. It’s this inspiration that pushes us to want to learn more about the world or the universe that we live in. Although there are many other planetary systems, we are limited to the solar system that’s within our reach. For the time being, Mars is one of the most viable for us to explore.