In the hypercompetitive world of Hollywood, it is challenging to get as famous as the big showbiz stars. But actresses like Annie Parisse have etched their mark in their television roles, winning awards and the hearts of fans. They get to enjoy a celebrity life without the intense attention and scrutiny it brings.

In this article, you will know Annie Parisse and her life in a nutshell. 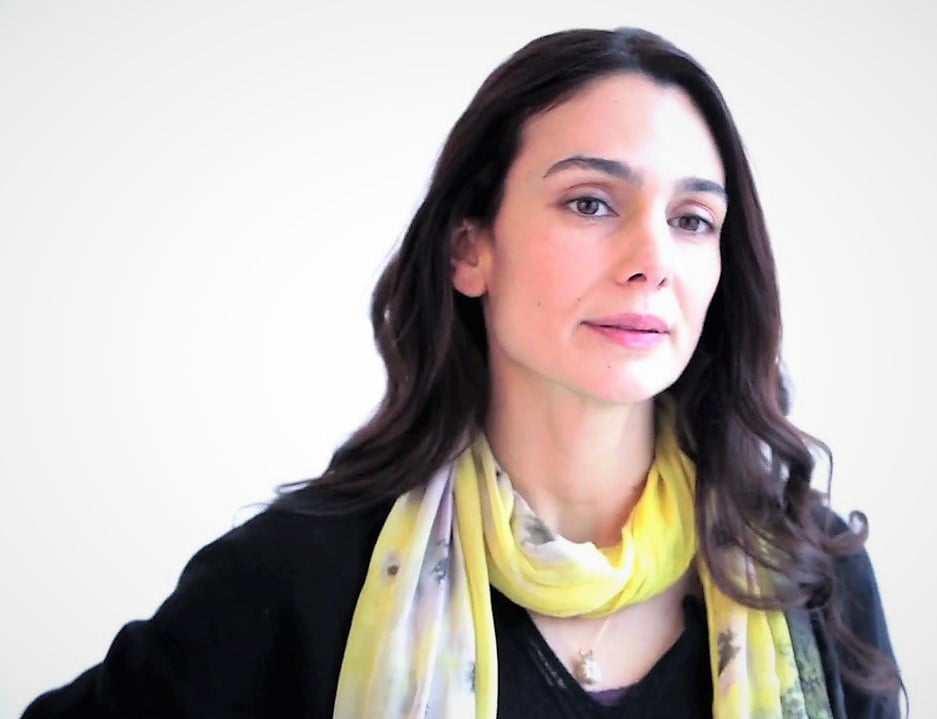 Annie Parisse is just her screen name; she was born Anne Marie Cancelmi. Her original surname shows her father’s Italian roots, and her mother has Middle Eastern descent. Born on July 31, 1975, Annie Parisse grew up in a wealthy family. Her dad, Louis Cancelmi, is one of the executives at Alaska Airlines. Meanwhile, her mother, Annette, is a schoolteacher. Annie has two brothers: Louis Cancelmi (an actor) and Michael (a teacher).

During her early childhood, Annie Parisse’s family moved to Washington. She studied until high school in Mercer Island. But, when she turned 18, Annie decided to live on her own in the other side of the country, in New York. There, she studied theatre at Fordham University. She became a lead actress in the college’s major stage play productions.

At this point, she became recognized for her screen name, Anna Maria Parisse. She based this on her late great-grandmother’s name.

At this time, Annie Parisse also took roles in various crime drama shows. She appeared on Big Apple and Law & Order. (She would later return in Law & Order with a premiere role.) Annie Parisse also acted in romantic comedy shows and films, aside from serious television series. The actress portrayed characters on Friends and How to Lose a Guy in Ten Days. In 2004, she appeared as a minor character in Disney’s National Treasure movie starring Nicholas Cage. She also had a similar role in the Monster-in-Law film released in 2005.

Her break in showbiz came when she became one of the main characters in Law & Order. She appeared in the series’ last two seasons until the finale episode of Law & Order on May 17, 2006.

Four years later, she appeared again in The Pacific, a series about World War II. Annie Parisse then appeared in other shows on CBS, Fox, HBO, and Netflix through the years. Her acting portfolio includes roles in The Following, Vinyl, and Person of Interest.

Although Anne Parisse performed roles on television and in movies, she still performed theatre roles. In 2007, she was among the lead cast of the Prelude to a Kiss, including The Internationalist stage plays. (She would get nominated for an award because of her performance here.) Then, she acted the protagonist role in Becky Shaw, a play awarded with the Pulitzer Prize. (She also received an award for Becky Shaw.) Three years later, in 2011, Annie Parisse performed in productions based on William Shakespeare’s plays.

As mentioned earlier, Annie Parisse’s parents are Louis, an airlines executive, and Annette, an elementary teacher who worked in Pennsylvania and Washington. Her brothers’ names are Louis and Michael. Furthermore, Annie Parisse’s grandparents on her mother’s side are Harry and Mary. Her paternal grandfather works for the Pennsylvania Department of Justice and State Parole Board. Similarly, Annie Parisse’s uncle is a lawyer there.

Outside her acting career, Annie Parisse teaches acting and theatre at Fordham University.

Annie Parisse has two children, Emmett and Lydia (born in 2009 and 2014, respectively), with her former husband, Paul Sparks. They got married in 2000; unfortunately, they got divorced on December 20, 2018. Her family lives in Manhattan, New York.

Paul Sparks, like Annie Parisse, is also an actor. He appeared in television series like House of Cards, Boardwalk Empire, and The Girlfriend Experience. Paul Sparks played roles as a writer, attorney, and gangster, to list a few. He also appeared in many films throughout the decade, like The Greatest Showman and Deception.

Paul Sparks was born on October 16, 1971, in Oklahoma. His father, Mike, is a football coach, while his mother, Ellis, is a teacher. Paul finished his secondary education in the state, and he initially studied chemistry at Oklahoma State University through a scholarship. But his passion for speech and acting prompted him to take fine arts in drama at New York University. He graduated there in 1995.

Despite his Type 1 Diabetes, Paul Sparks overcame life’s challenges and contributed to diabetes research organizations. He also became an award-winning artist in the following years. He had a lead role in the Boardwalk Empire series on HBO for five seasons. He also appeared in Waco and Mud. Furthermore, he performed in stage plays as well.

Because of his excellence on screen and on stage, Paul Sparks got nominated at the Drama Desk Awards, the Lucille Lortel Awards, the Emmy Awards, the Drama League Awards, and the Outer Critics Circle Awards. He won three awards: two from the Screen Actors Guild Awards (in 2010 and 2011 for Boardwalk Empire) and one from the Film Independent Spirit Awards (in 2013 for Mud).

Some websites estimate that Annie Parisse has over a million dollars in net worth. She does not disclose her assets and properties. But given her career as an actress, we can assume that she is rich. She also lives in Manhattan, an expensive neighborhood for elites and wealthy people.

Annie Parisse has been in numerous films, shows, and plays in her career since 1999. Here is a list of her projects and appearances: