According to the American Academy of Pediatrics (AAP), epilepsy is the most frequently reported chronic neurological disorder in children. The condition affects between 0.5% and 1% of children globally.

These figures may not seem like much. But as a parent, it’s distressing enough to think that one in every 100 children can develop epilepsy. Fortunately, despite being a life-threatening condition, epilepsy is manageable. 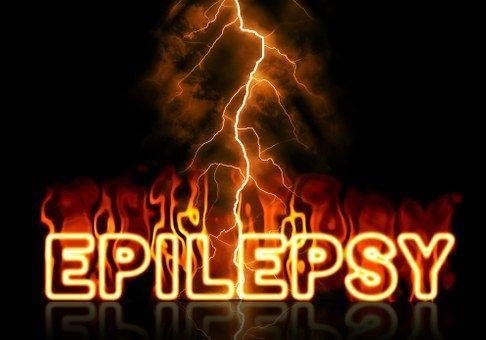 What Is Childhood Epilepsy Syndrome?

Childhood epilepsy syndrome refers to a group of epileptic disorders that affect children. To understand how these disorders come about, we’ll need to begin easy by defining epilepsy.

Epilepsy is a neurological disorder marked by the repeated occurrence of seizures. A seizure is a sudden alteration of behavior occasioned by temporary changes in the brain’s electrical functioning.

The brain is so designed that it consistently uniformly generates electrical impulses. Once produced, these impulses travel along with vast networks of nerve cells in the brain known as neurons. They then spread throughout the rest of the body via chemical messengers known as neurotransmitters.

Epileptic seizures mainly occur due to an imbalance in the brain’s electrical rhythms. To determine that your child is suffering from epileptic syndrome, the doctor must first rule out other known causes of seizures, such as low blood sugar and alcohol withdrawal. 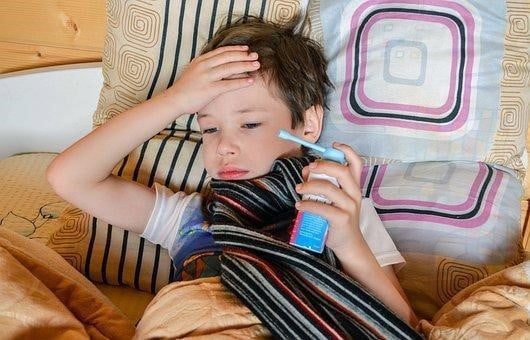 Causes and Symptoms of Epilepsy in Children

As we’ve just indicated, epilepsy mainly results from an imbalance in the brain’s electrical rhythms. But according to the Epilepsy Foundation, there are many other common causes of childhood epilepsy syndrome. They include;

In addition to the above causes, there are also certain trigger factors to beware of. Examples include insomnia, stress, bright lights, high fever, head injury, low blood sugar levels, and stimulating foods like coffee.

A seizure is the signature symptom of most childhood epilepsy syndromes. The seizures are usually accompanied by drowsiness, unresponsiveness, and a temporary loss of consciousness.

Childhood epilepsy syndrome comes in many forms. Common ones include;

It’s essential to consult your doctor before administering AEDs to an epileptic child. That’s especially considering that some drugs can induce severe adverse effects.

Cannabidiol (CBD) is a cannabis compound widely marketed for its medicinal benefits. The substance is commonly used for pain and anxiety relief. However, emerging research indicates that CBD-based products like CBD oil may also help with various other ailments, such as sleep disorders, inflammatory conditions, and epileptic seizures. If you live in Uk you can search for best CBD oil uk and buy from trusted and verified stores like cbdfx.

Cannabidiol mainly treats childhood epilepsy syndrome by desensitizing GPR55 and TRPV1, two groups of receptors that play a role in activating epileptic seizures. The United States Food and Drug Administration (FDA) has since approved a CBD-based drug known as Epidolex for treating Lennox-Gastaut and Dravet syndromes. 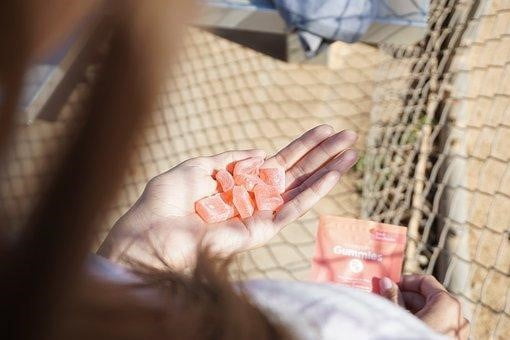 A vagus nerve stimulator (VNS) is a device similar to a pacemaker, which electrically stimulates the nerve located through the neck (known as the vagus nerve) to prevent or reduce epileptic seizures. The device is surgically inserted under your child’s skin or on their chest.

Medical experts believe a VNS can mitigate seizures by correcting imbalances in the brain’s electrical activity. However, the device can produce some side effects when activated, including a sore throat, hoarse voice, and cough.

Deep brain stimulation (DBS) is nearly similar to vagus nerve stimulation. The only difference is that in DBS, a device is placed under your child’s skin or chest and then connected to wires that run straight into the child’s brain.

When the brain shoots bursts of electric signals, these signals run directly along the wires, which may neutralize them.

A ketogenic diet has been widely touted for its ability to mediate seizures. A keto diet includes special high-fat, low-carbohydrate foods. The diet is commonly prescribed by a physician and enforced by a dietitian.

A ketogenic diet is normally prescribed as a standalone solution for childhood epilepsy syndrome. The treatment option may also be recommended alongside other interventions.

Brain surgery may be recommended depending on the severity of epileptic seizures. This surgery aims to remove the part of the brain activating the seizures. It’s usually the last resort after all other interventions have failed.

Based on its sensitivity, licensed medical practitioners must only perform complete brain surgery. The procedure is also generally ideal for older children, such as those over five years. 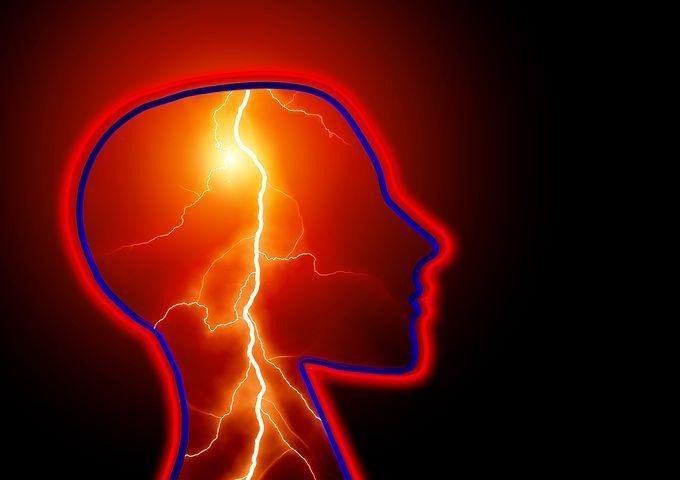 Childhood epilepsy syndrome has no cure. However, the disease doesn’t have to be a death sentence. Not when there are several ways to mitigate its severity.