6 College Majors That Will Appear in the Future

The most difficult problem for most school or college graduates has always been the choice of university and faculty. How to make a correct decision if you don’t have a particular passion? How not to make mistakes while entering a new level of life? This question often remains unanswered.

But there is a way out of such a situation. If you find yourself confused and disappointed, it is recommended to address statistics and forecasts about popular future professions. This helps one set priority and choose the direction that will be in demand.

The development of technology sets the rhythm of changes in the labor market. Perhaps, few people nowadays dream of becoming a college professor or a nurse. The majority of students aim at becoming technology geniuses and engines of progress. Let’s have a look at whether this sphere will maintain its popularity in future college majors.

Even though becoming a doctor or a nurse is considered not as prestigious as being a programmer or a developer, there is a way to resolve this problem. As technology is expected to expand its potential, it will not avoid the sphere of medicine. Thus, medicine and technology will inevitably be combined in the future.

Given that there exist digital files to keep medical health records, health information specialists are in greater demand. Such a major will prepare a person for coding, dealing with methods of healthcare reimbursement, and developing tools to ensure quality treatment.

Among other branches of the healthcare industry that will be in priority in the coming years are the following:

The opportunity to get into this career field is still confined to VR games. Despite that, virtual reality traveling and events will become available soon. Thus, there will be a demand for a person working on virtual worlds details – virtual reality designer.

A virtual reality designer simulates a user’s interaction with various objects in virtual reality. The main advantage of this profession is creativity. Indeed, it seems like this industry will engage the craziest people with a rich imagination. So, if you want to use all your potential and implement the most reckless ideas, this major is for you.

Apart from VR design, future majors relating to media and entertainment will look as follows: 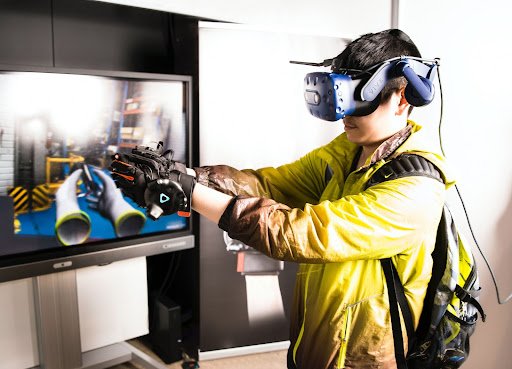 The Architecture of Energy-Zero Houses

The world is gradually reducing the use of fuel resources and beginning to use renewable energy sources. There is no doubt that such a tendency will also have its influence on education. Indeed, the demand for the workforce in this sphere is constantly growing.

The architect of “energy-zero” houses is engaged in the design of buildings with high energy efficiency. Such buildings generate energy from renewable sources, consuming it in equal amounts throughout the year. A specialist in constructing energetically autonomous houses must both have the competence of an architect of buildings and understand the principles and technologies of alternative energy.

Other branches of design and architecture majors will include:

A neural interface designer is a specialist responsible for developing interfaces compatible with the human nervous system. Such technology aims to control computers, homes, and industrial robots. It already exists, though it is mainly used for entertainment.

In addition to creating the hardware part of a device, such technicians will also specialize in the development of specialized software or mobile applications.

Considering some more interesting majors in the sphere of information technology, have a look at the following:

Why not become a specialist in space tourism? It is not so far in the future as it seems. People have already started to visit other planets. Yes, exceptionally rich people, to be more exact. But in a few decades, you may decide whether to choose Spain or Venus for your holidays.

Here comes the job of space tourism manager. It is a specialist who is in charge of creating tours for people willing to visit near-outer space. The manager also develops programs for exploring orbital complexes and other space structures. Space tourism will actively foster its pace and lead to the development of infrastructure in space. Hotels, settlements, military bases, industrial complexes, and research stations will be built.

Of course, a typical tourist won’t be able to organize their space travel independently. That is why the corresponding profession will become in demand as soon as commercial space travel becomes available to the vast majority of interested individuals.

Perhaps, you are interested in other space-related majors. Consider these: 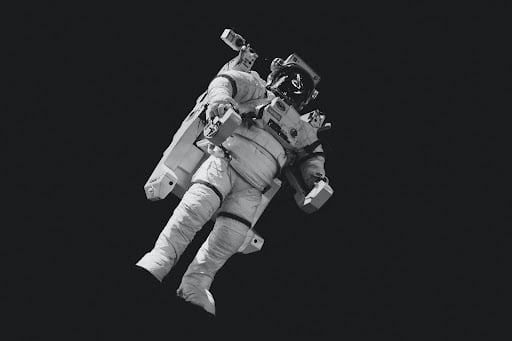 A corporate anthropologist is a specialist responsible for studying the markets employing anthropological methods and expanding the connections of the company with its target audience. The consumption of goods and services nowadays is studied not only from an economic point of view but also from a socio-cultural one. Thus, it has become clear that the demand for such specialists will soon be quite high.

Other management majors of the future will encompass

This article has explained which professions will be in demand in the future. Hopefully, with its help and some other predictions as to the future labor market, you will be able to make the right decision before entering college.